The three-day tournament, which enjoys an international reputation, is one of the highest rated tournaments for this type of event in the world; it witnessed the participation of 89 horses from Jordanian studs as well as from Palestine and Saudi Arabia, among others. 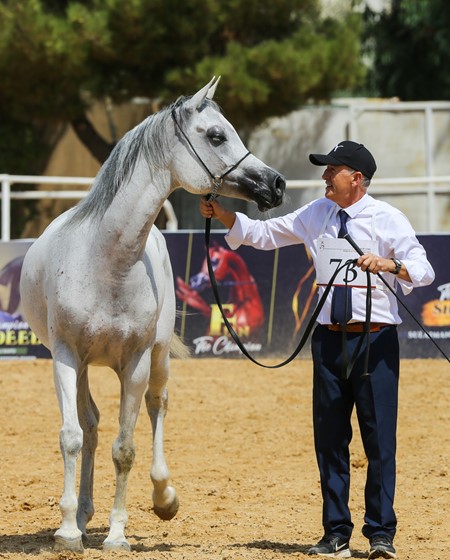 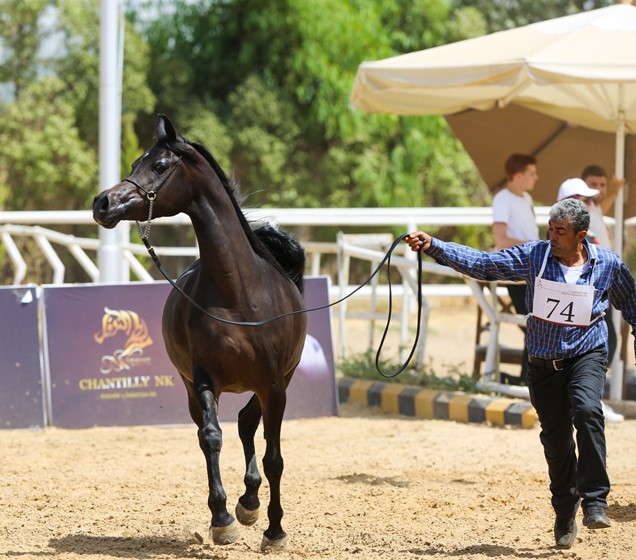 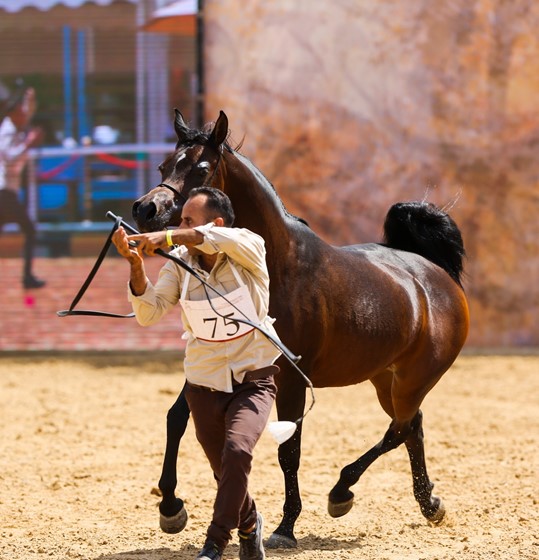