AMMAN— Jordanians followed with anxiety and shock the incident at the Aqaba Port on Monday, when a tank containing liquefied chlorine ruptured when a steel cable being used to load it broke. Thirteen were killed and 300 injured, according to official statements.


Prime Minister Bisher Al-Khasawneh flew to Aqaba and inspected the site after specialized personnel from the Civil Defense Department contained the leak and cleared the toxic materials.


A special investigation into the incident is underway and the government on Tuesday assured residents that life has returned to normal. 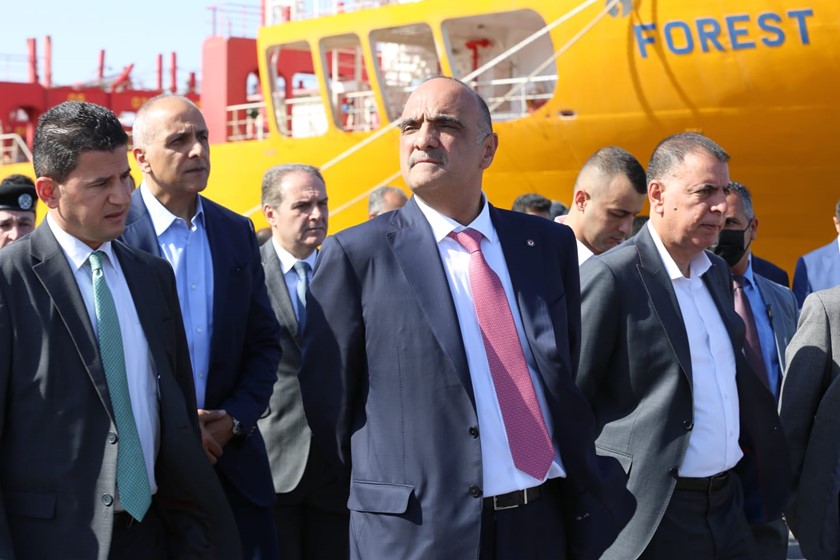 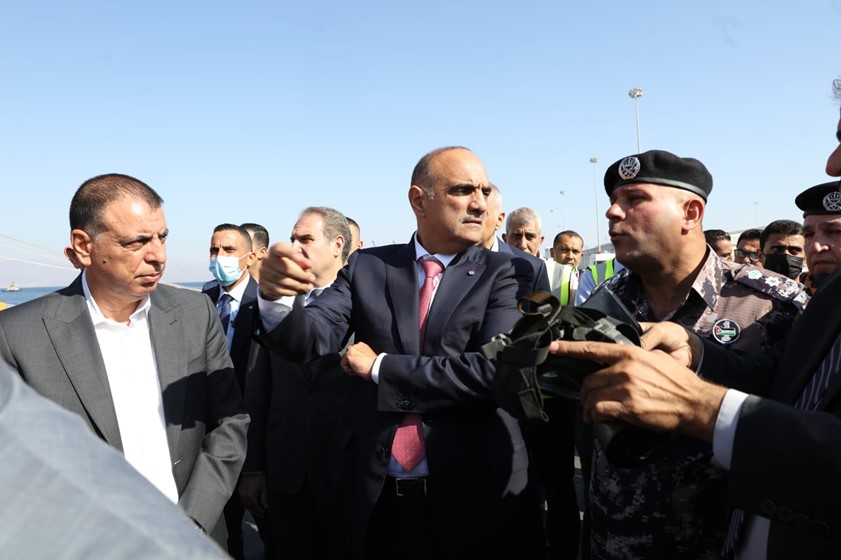 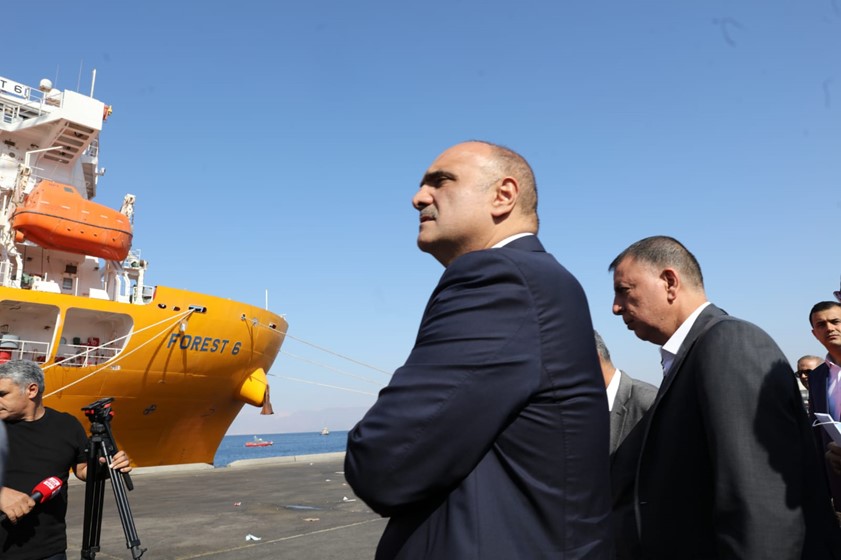 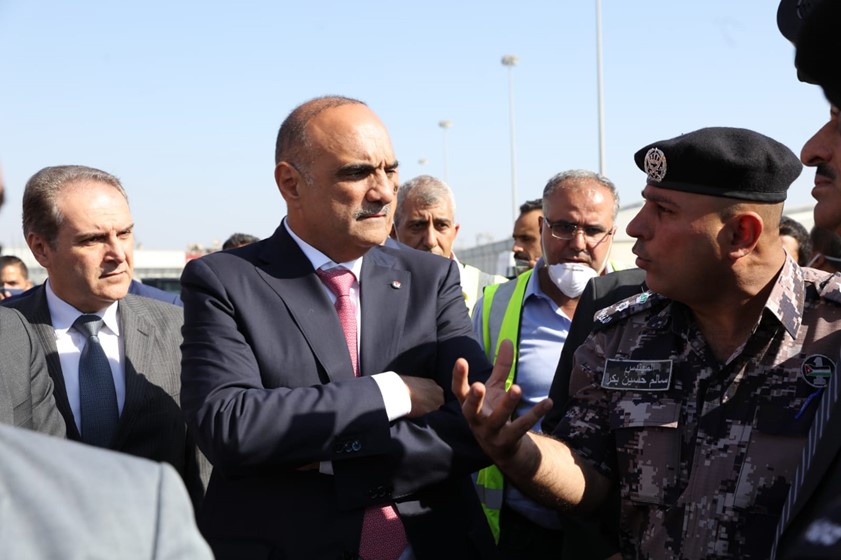 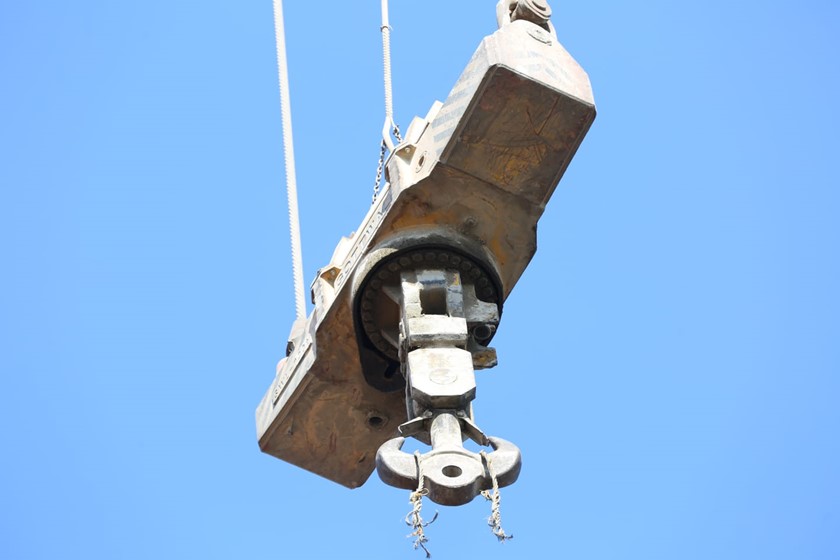 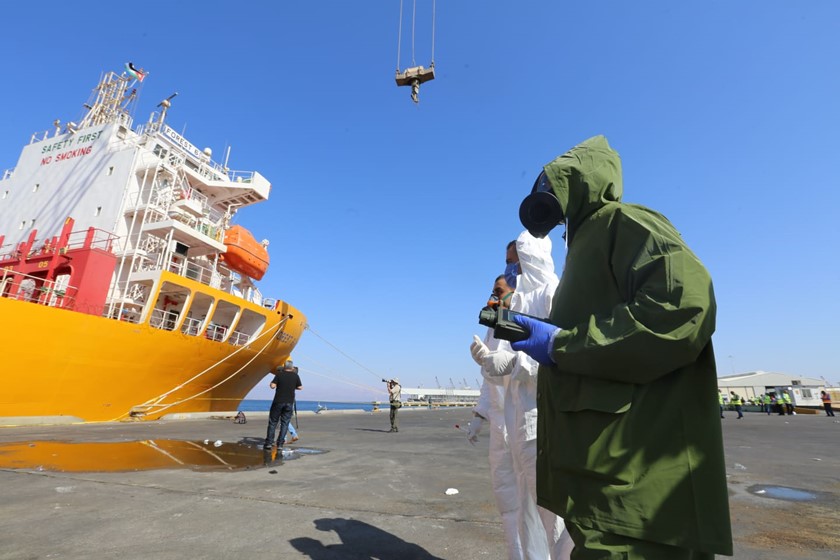 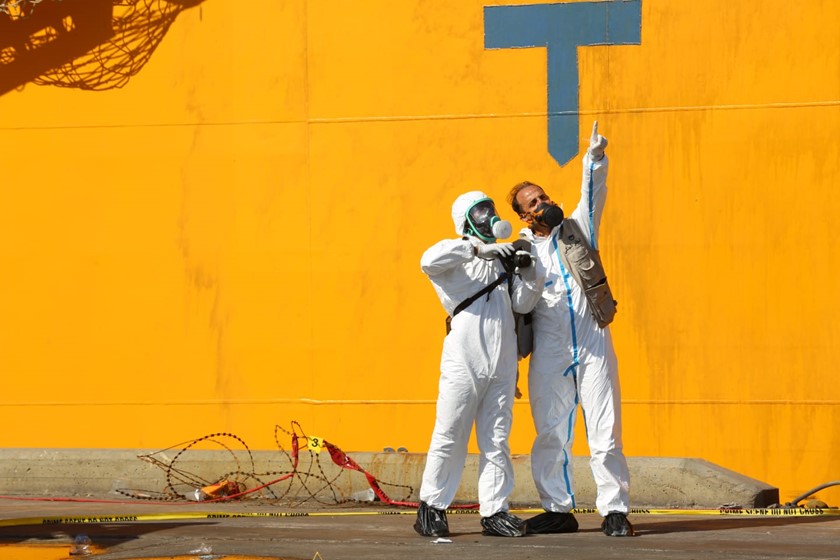 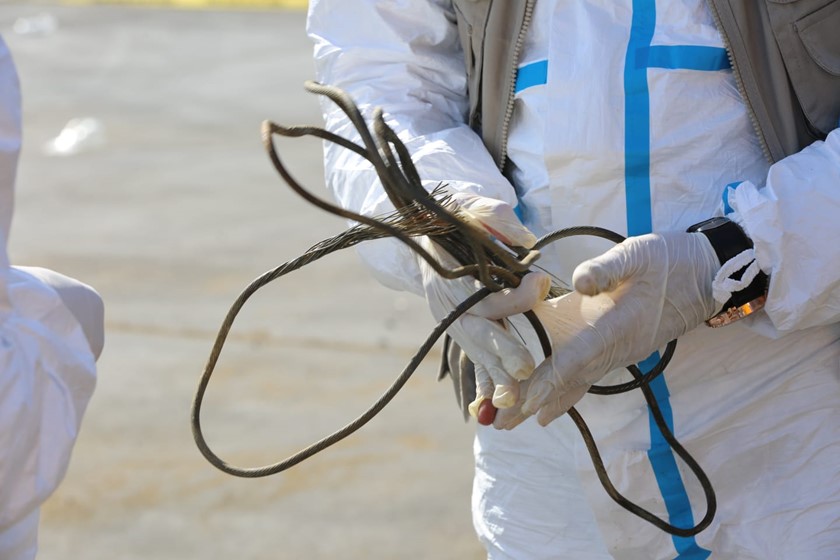 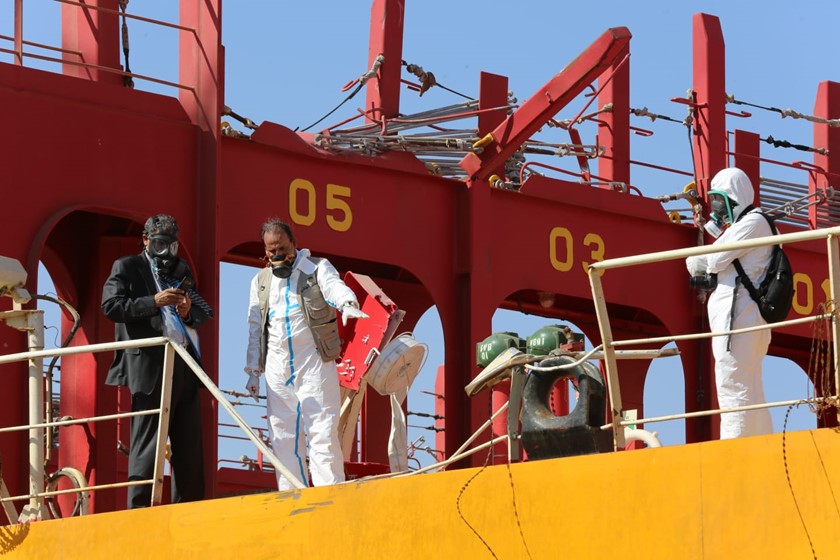 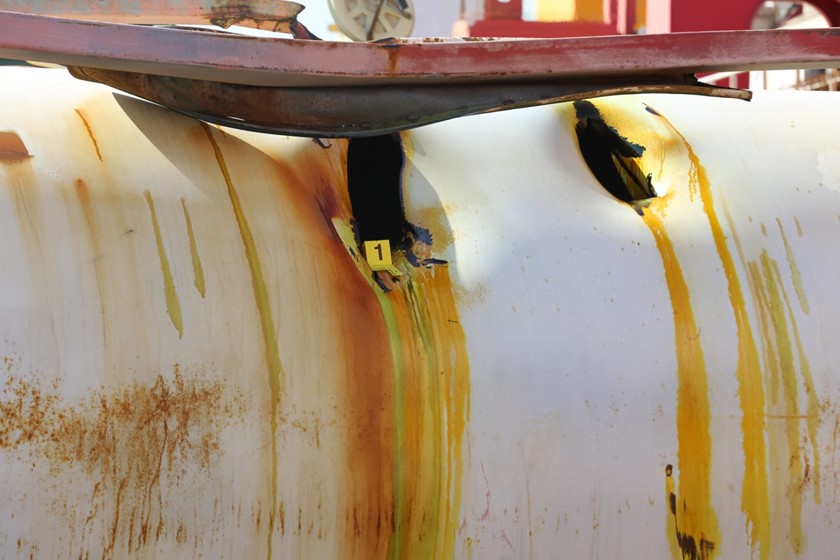 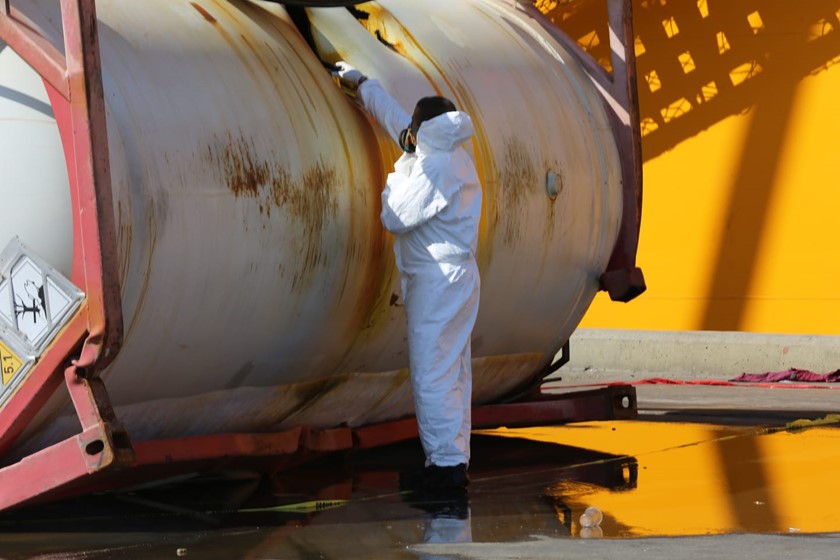 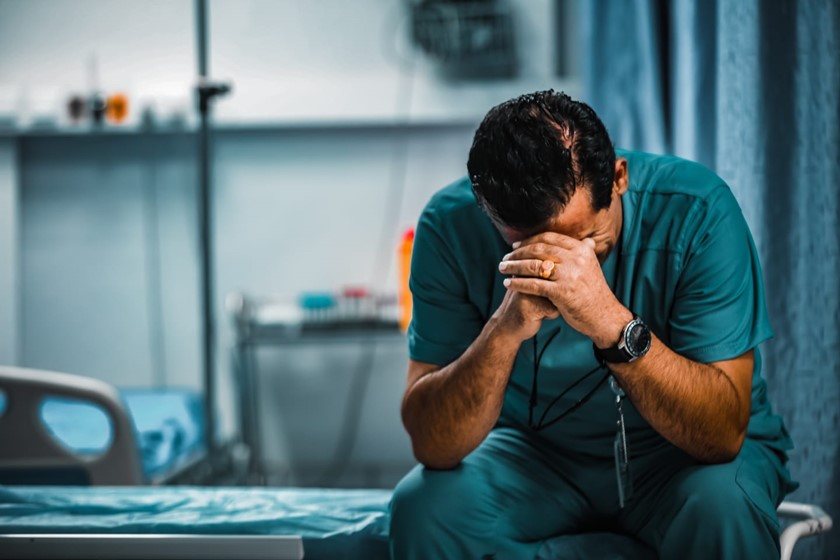 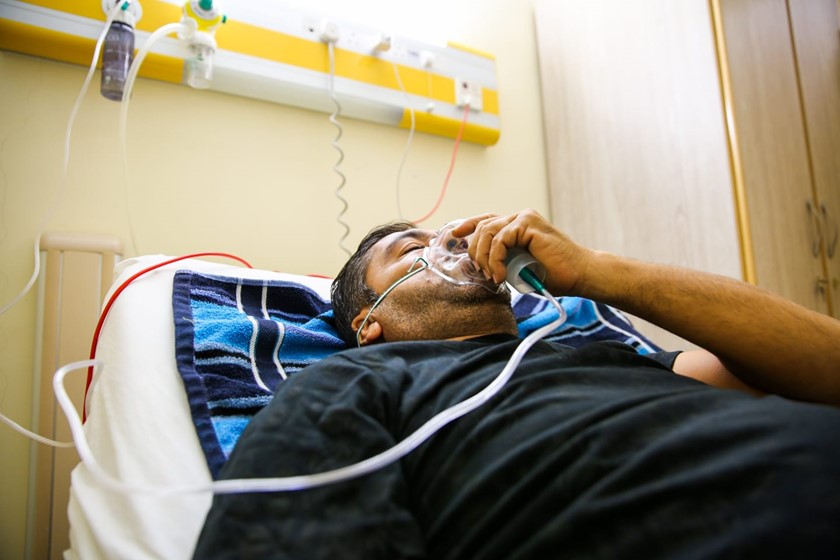 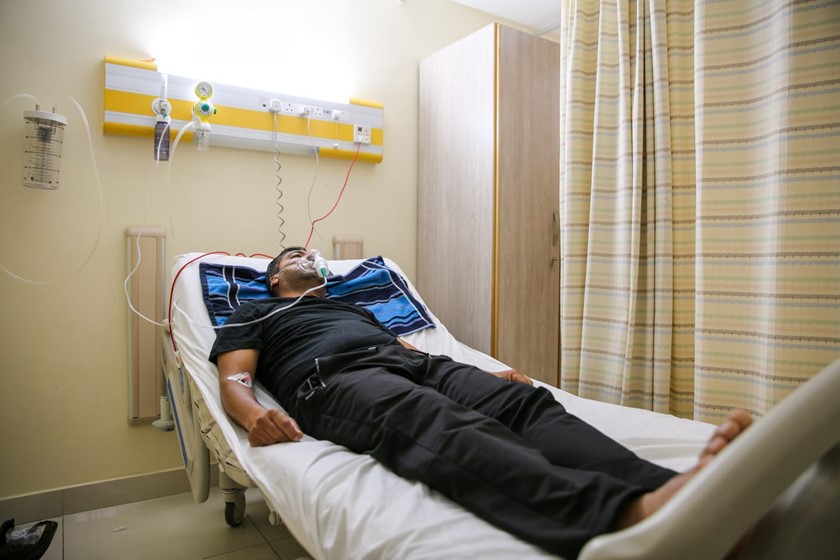 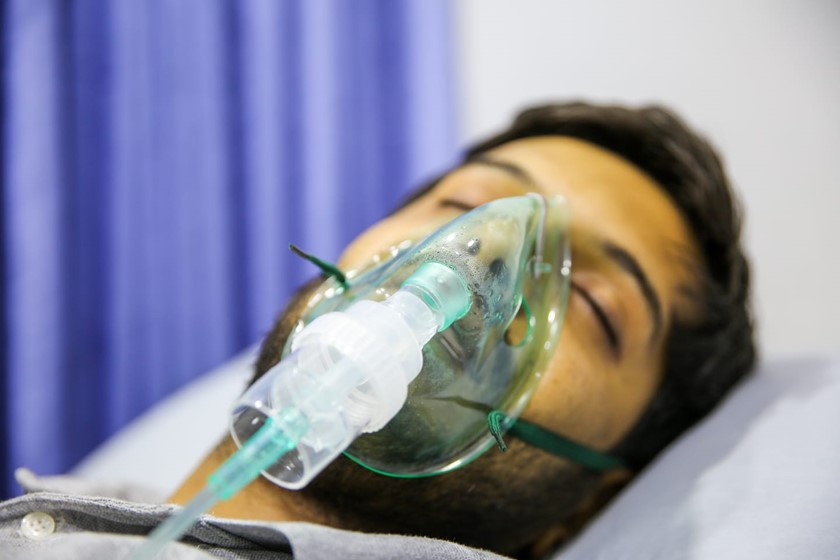 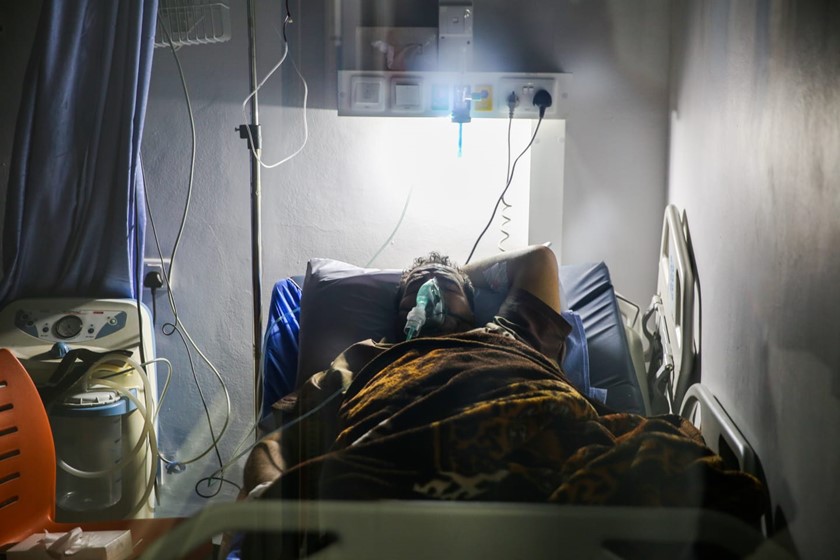