AMMAN — His Royal Highness Crown Prince Hussein bin Abdullah II, the Regent, on Thursday visited the Civil Defense Department (CDD) and checked on its personnel’s readiness to deal with various incidents, according to a Royal Court statement.

Crown Prince Al Hussein praised the quick response and exceptional performance of CDD teams in dealing with the gas leak incident in Aqaba, which helped contain the damage and impact.

The Crown Prince stressed the need to continue to build on the CDD’s expertise and ensure its readiness at all times.

During the visit, His Royal Highness listened to a briefing by CDD Director Brig. Gen. Hatem Yaqoub on the plans and measures to maintain the highest levels of performance and coordination to ensure efficiency in response to emergencies and any incidents.

Public Security Directorate Director Maj. Gen. Hussein Al-Hawatmeh said the directorate is moving forward in building the capacities of its personnel to enhance the services offered to the public.

The Crown Prince also checked on the CDD’s HAZMAT team, whose members were among the first responders to the Aqaba incident. He was briefed on the latest tools and equipment they utilize. 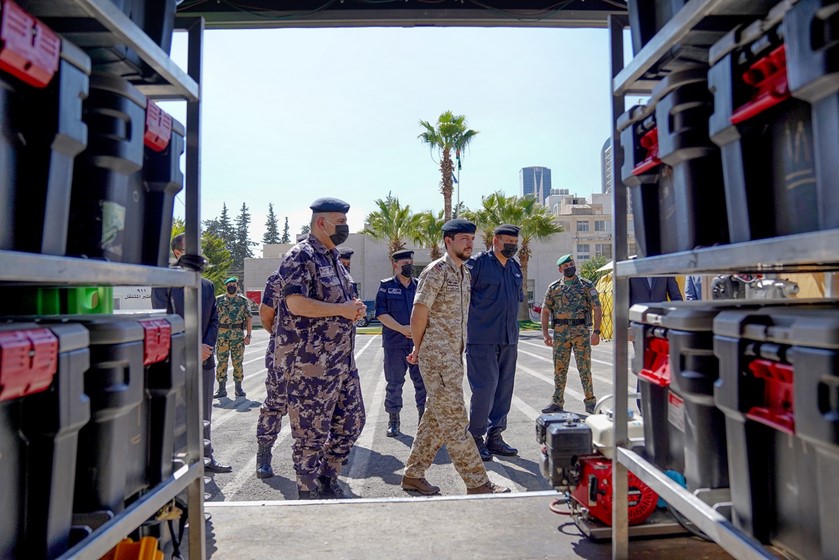 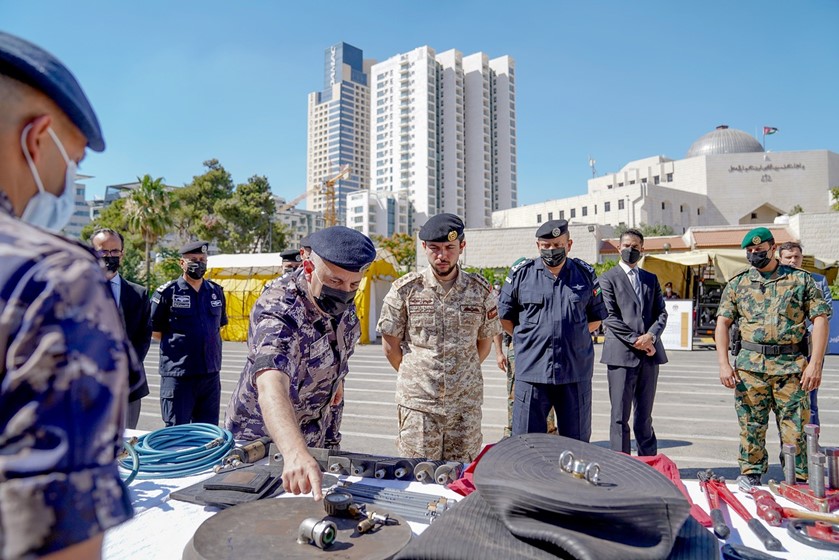 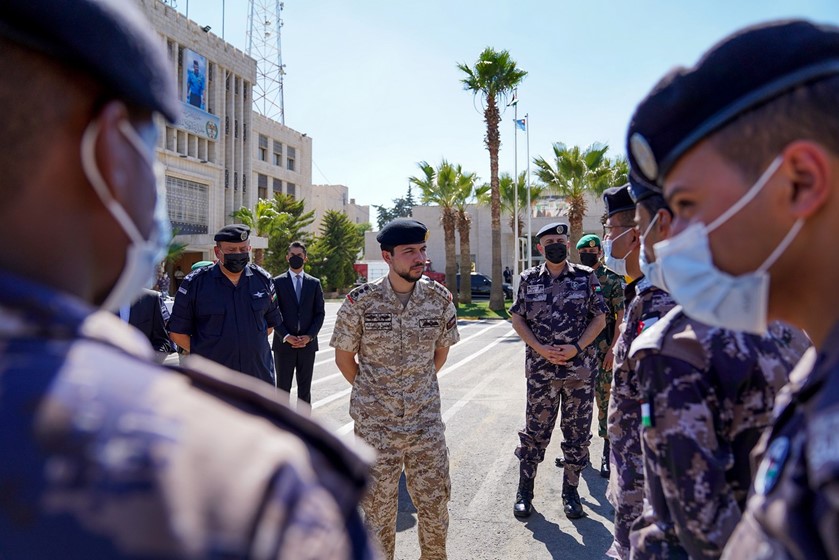