World Refugee Day is celebrated on June 20 each year. This year in Jordan, the UN High Commissioner for Refugees held a public event at Ras al-Ain Hangar in Amman Monday evening.

The event was in collaboration with the Greater Amman Municipality. Minister of Interior Mazin Al-Farrayeh, and Head of the Syrian Refugee Affairs Directorate brig. gen. Tareq Al-Azar attended, along with ambassadors of donor countries, UN agencies, and non-governmental organizations.

He said that successive Jordanian governments understood the importance of engaging the refugees in Jordanian society.


Jordan keeps showing its hospitality in welcoming and hosting refugees from multiple countries as we saw today, they all have found a safe haven in Jordan and I believe they all consider it their home

“Refugees are an important part of Jordanian society, and with the help of organizations like the UNHCR, we work together to achieve living conditions appropriate for refugees whether inside camps or outside,” Farrayeh said.

Dominik Bartsch, the UNHCR representative to Jordan, told Jordan News that this year’s focus is on the right to seek safety. Bartsch said the event will showcase how refugees from multiple nationalities have been able to find a safe haven in Jordan.

“Jordan keeps showing its hospitality in welcoming and hosting refugees from multiple countries as we saw today, they all have found a safe haven in Jordan and I believe they all consider it their home,” Bartsch said.

Yemeni refugee Mohammad Ammari fled the conflict in his country, arriving in Jordan in 2018.

“Coming from war made things look so different here,” he said. “I live in Jordan with my wife and 4 kids, and we enjoy living in such a generous country and relish the hospitality of the people.”

Sudanese Abeer Al-Kafi, 18, said her family presented a performance to showcase its culture. “It’s events like this which make me feel welcome in the country where I was born.”

“I love Jordan and its people and will always do,” she said, beaming a smile.

Lilly Carlisle, the UNHCR Jordan spokesperson, said that despite the challenges that refugees face in Jordan, due to economic and residency difficulties, “all refugees feel welcomed in this country and are willing to participate in the society”.

“As we saw today, Jordan has a diverse culture and this diversity makes it special,” she noted. 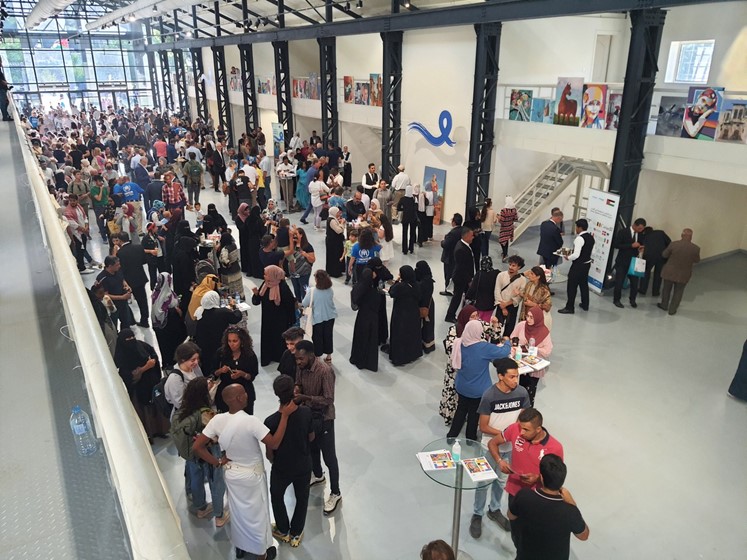 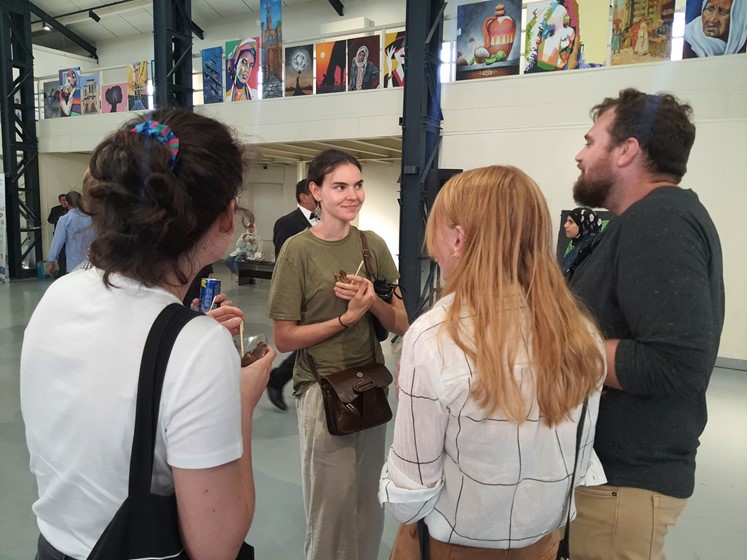 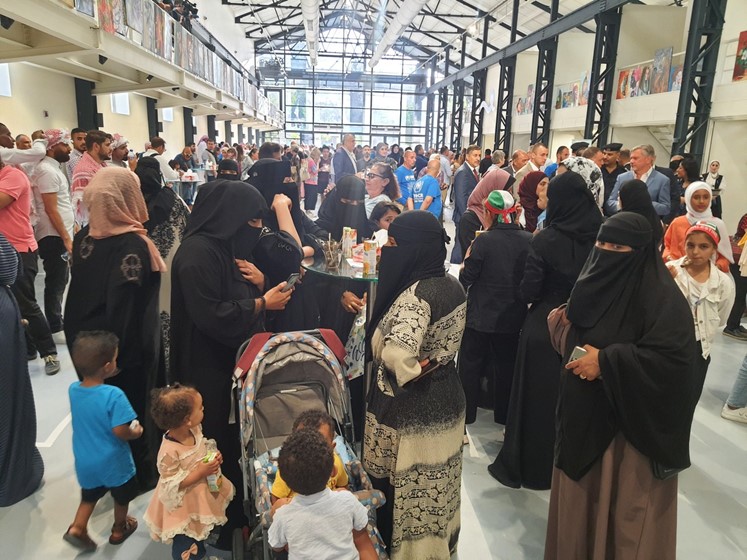 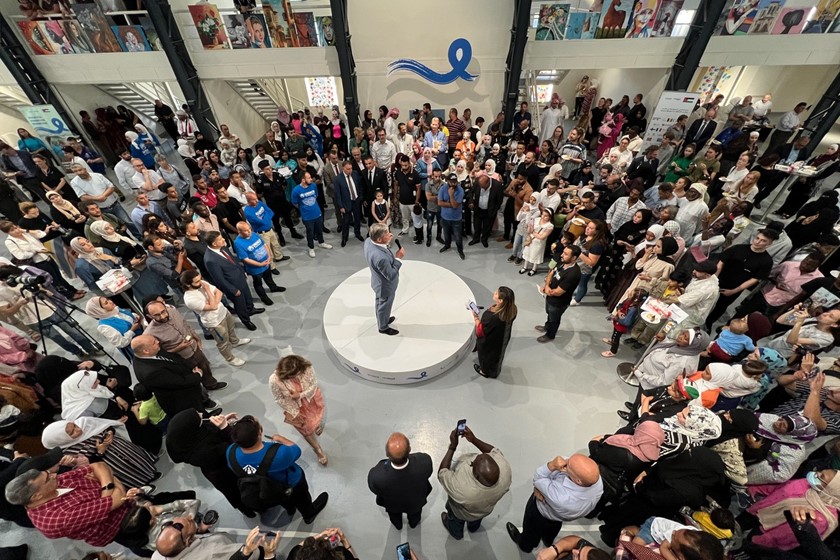