Treading a fine line between tradition and technology and ever-ready to dispatch inhospitable terrain in its stride, the Jeep Wrangler Rubicon is the best off-roader from the American manufacturer whose name has long been a byword for rugged off-roaders. Launched in 2018 with more tech and refinement, the latest Wrangler Rubicon is as capable as factory-spec passenger off-roaders get.

Tracing its origin back to the iconic 1941 Willys Jeep, the current “JL” series Jeep Wrangler is the most advanced yet. However, it remains true to tradition as a highly capable authentic off-roader with rugged body-on-chassis construction and integrated rollover bars. Incorporating some lightweight material and a slightly more raked-back design as a small concession to aerodynamic efficiency, the Wrangler’s hallmark design cues are accounted for and include its seven-slot grille, tapered bonnet, protruding wheel-arches, short overhangs, and a boxy, upright body.

Rugged and responsive
The most off-road capable Wrangler, the Rubicon is powered by the same familiar 3.6-liter V6 ‘Pentastar’ engine and slick-shifting eight-speed automatic gearbox as other variants. Developing 285HP at 6,400rpm and 347Nm torque at 4,100rpm, the Rubicon’s naturally-aspirated engine is responsively eager and progressively linear from tick-over to the rev limit. Allowing precise throttle control to modulate power over tricky terrain, the Rubicon is nevertheless versatile and muscularly confident in mid-range. It can also be driven in rear-wheel-drive for on-road efficiency or “auto” four-wheel-drive for most circumstances.

Thoroughly capable off-road with heavy gauge tubular steel rock rail underbody protection and increased 255mm ground clearance, 762mm water fording capability, and great 36.4° approach and 30.8° departure angles, it is, however the Rubicon’s locking differentials and electronically-controlled disconnecting anti-roll bars that make it so special. With individually lockable front, center, and rear differentials keeping wheels turning in unison, the Rubicon can keep driving over difficult terrain, even if only one wheel maintains traction or ground contact.

Rare even among most off-road capable SUVs in riding on live axle suspension at both rear and front, the Wrangler tempers this rugged design with comfortable, longer traveling coil springs. With each side reacting to movement on the opposite side, the Wrangler can be a busier ride than some less hardcore SUVs, but is nevertheless surprisingly refined, with anti-rebound dampers proving effective in keeping it vertically settled over crests and dips. Chunky tires might meanwhile make the Rubicon noisier than other Wranglers, but they nevertheless, comfortably absorb imperfections.


Nimble with tidy turn-in, short wheelbase, and high driving position, the Rubicon is easily placed on- or off-road. Stable on the highway and well insulated inside, the Wrangler’s driving position is supportive and ergonomic. Featuring sportier designs and improved quality and textures inside, the Wrangler is well-equipped and includes an enhanced infotainment system with off-road gauges. It also features dedicated storage space for its detachable roof bolts and tools. Available driver assistance systems meanwhile include rear cross path detection, parking camera, and Electronic Roll Mitigation. 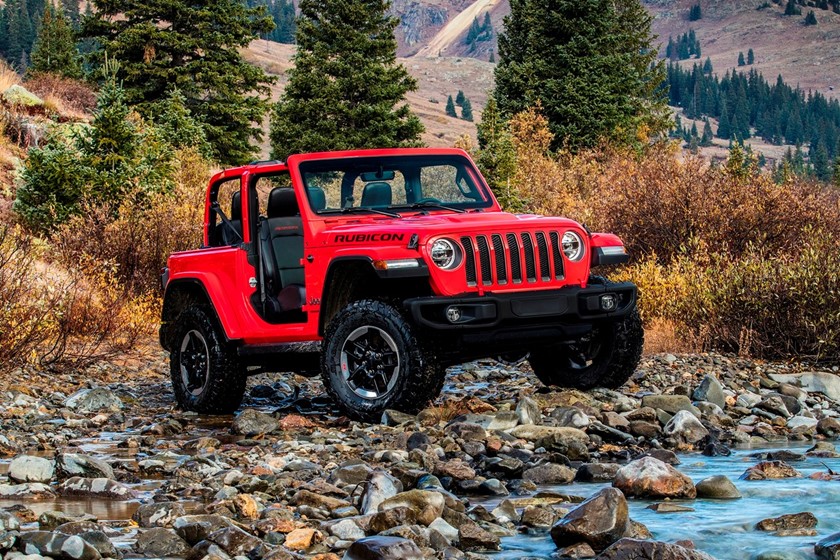 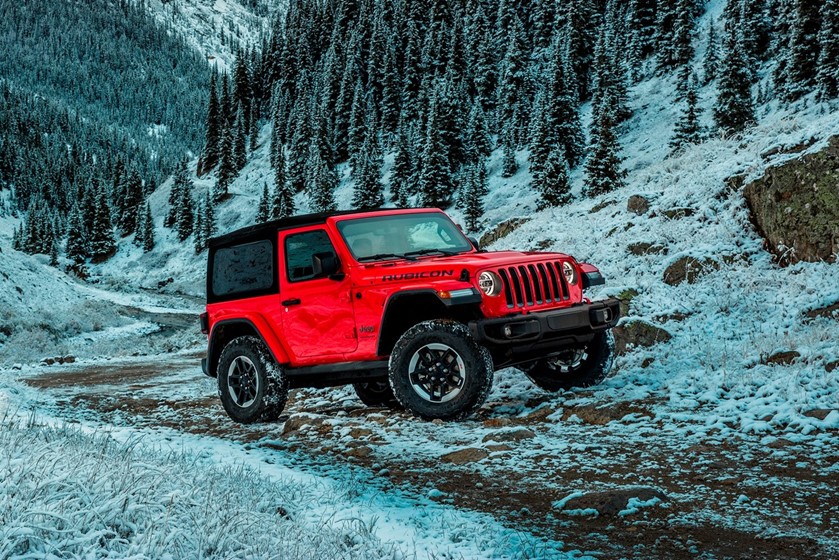 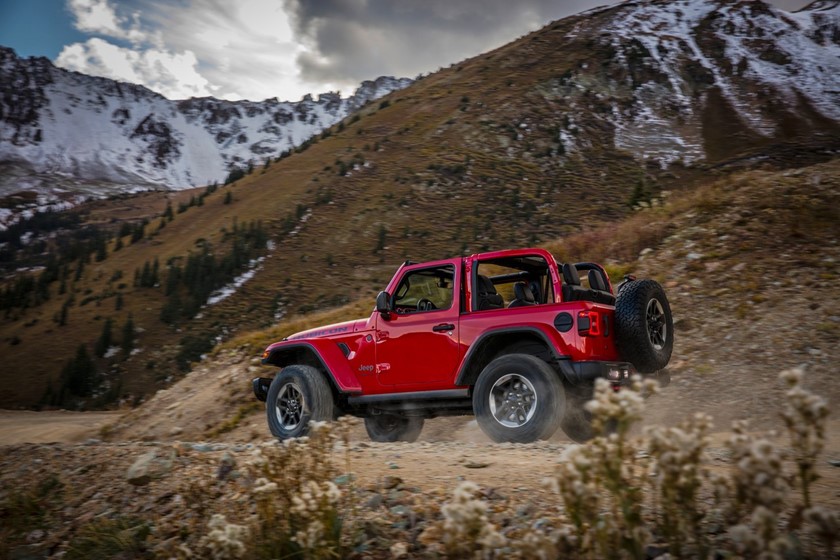 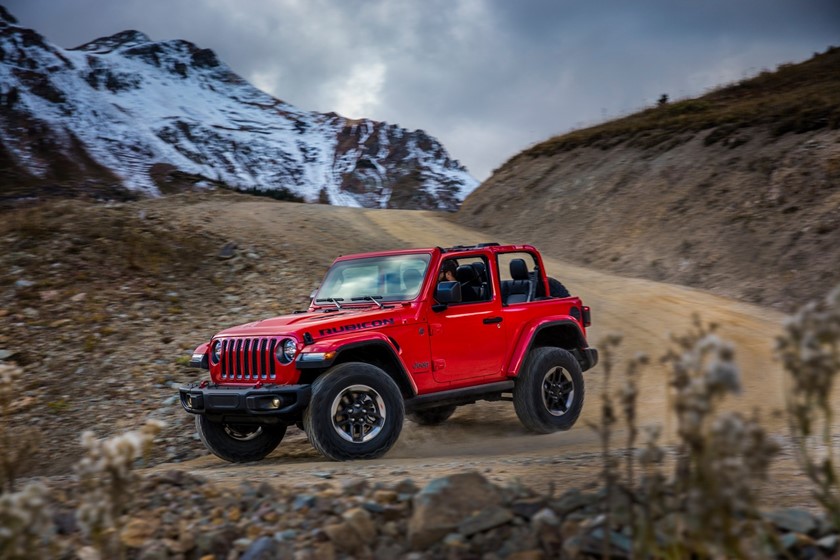 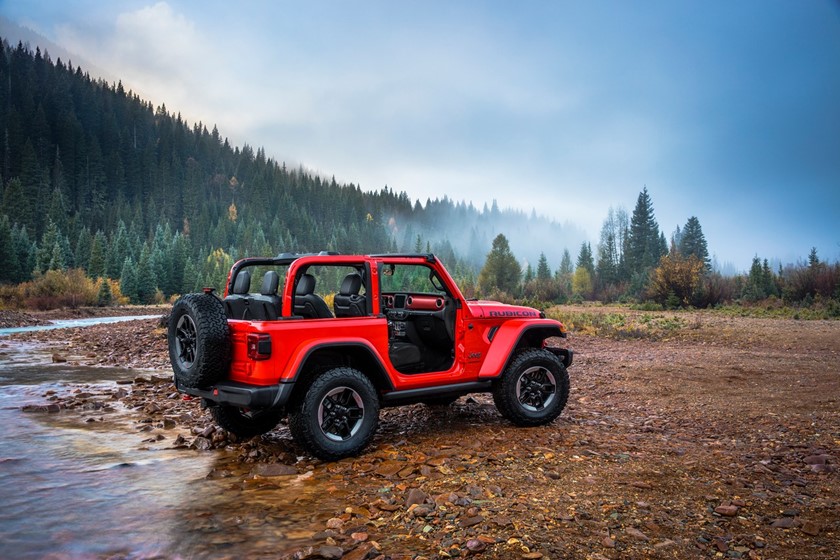 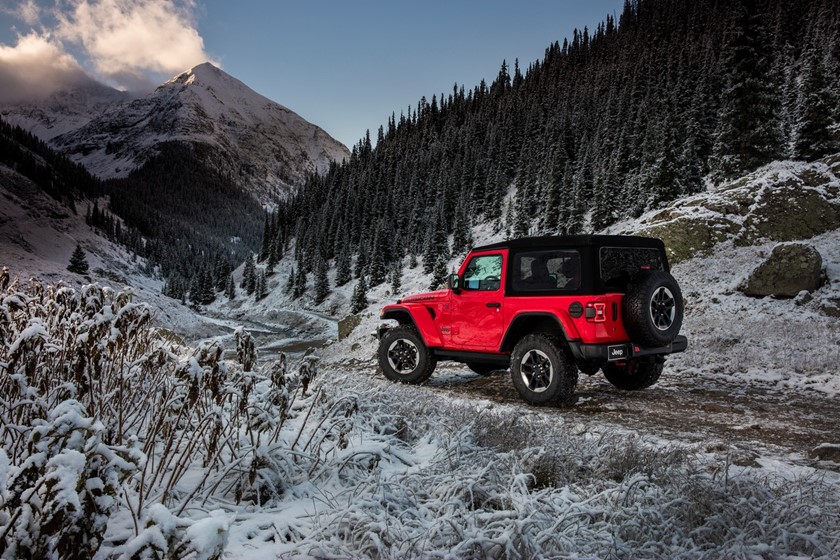 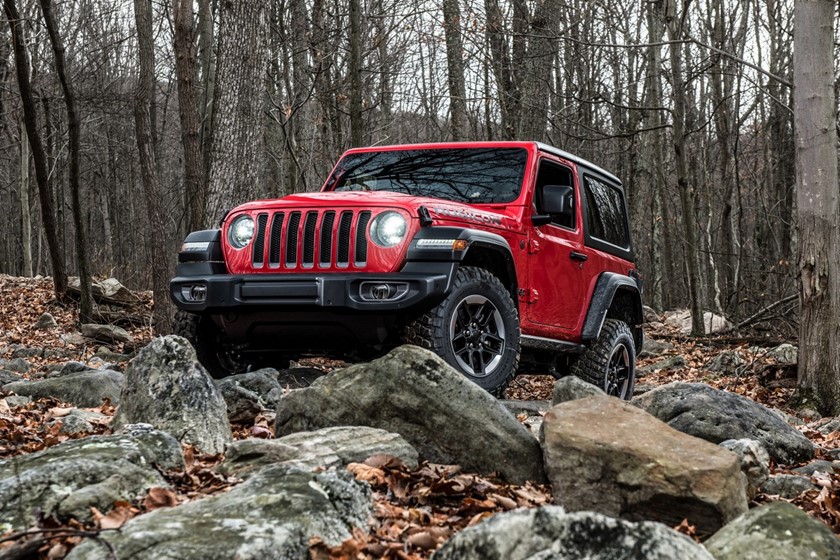 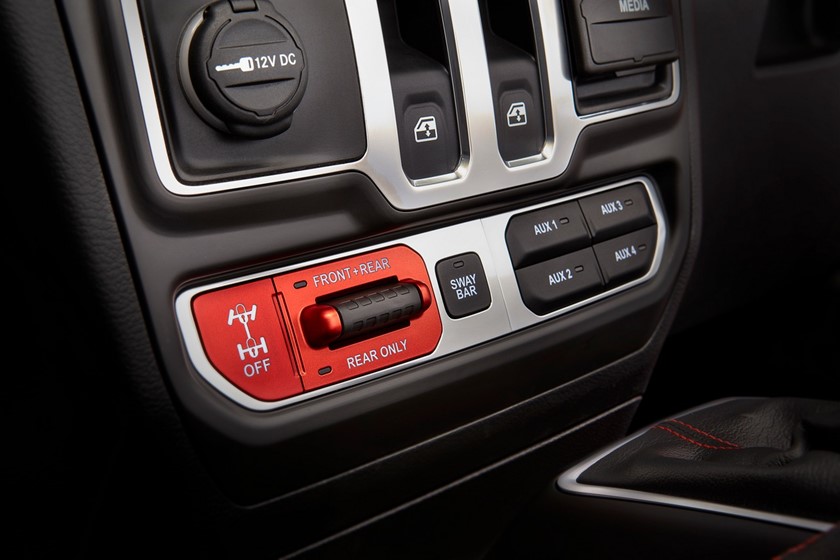 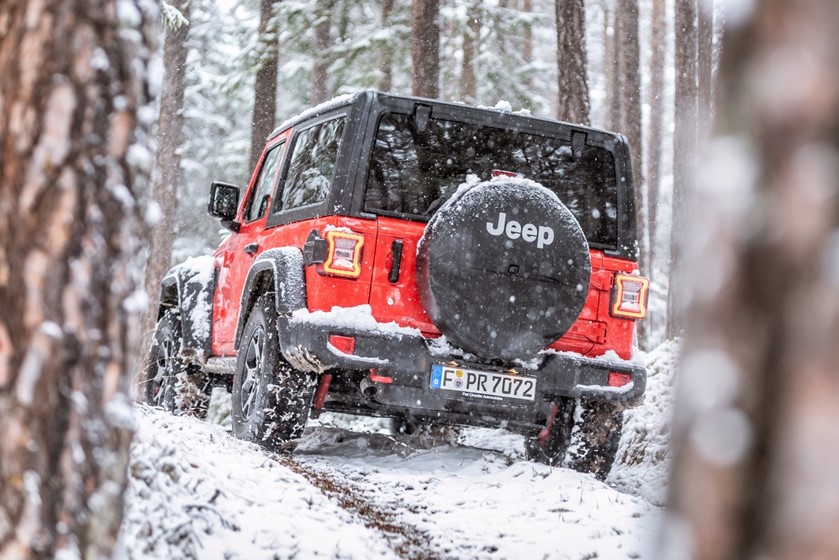 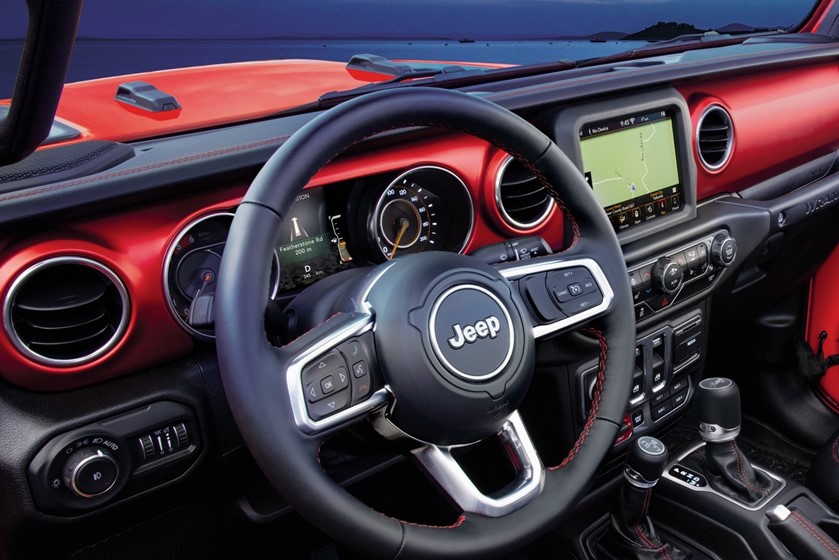 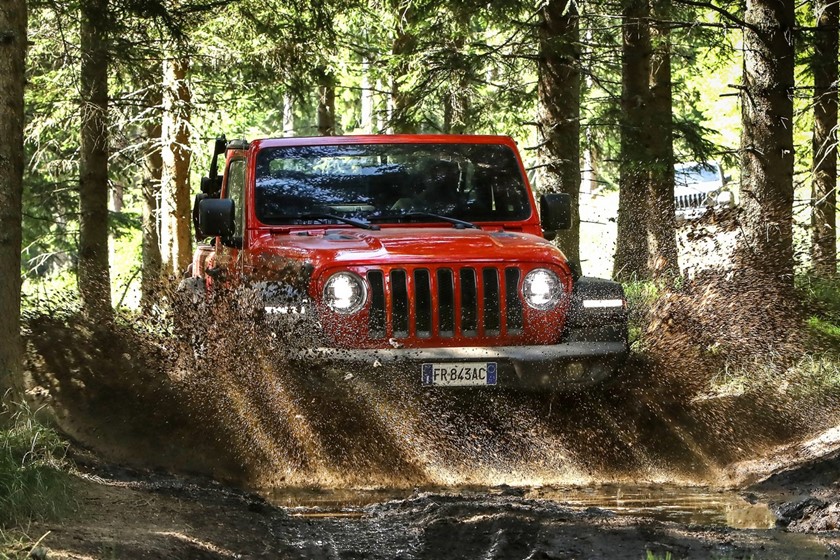 Free to be you and me; or not