A legend in its time and soon to be a storied and mythical past master as the finishing line and automotive Valhalla draws nearer, it is a testament to the Nissan GT-R’s enduring engineering that it still remains every bit the fire-breathing supercar-slayer it was back in 2007.


Updated several times during its 15-year production run, the GT-R’s visceral thrills are, however, unlikely to be recaptured by any electrified future successor. That said, the original still soldiers on in the Middle East for 2022, after discontinuation elsewhere.

Affectionately known as “Godzilla” and renowned for its enormous performance envelope, daily practicality, tenacious road-holding, and relative attainability, the GT-R spawned several special editions but bows out faster, sharper, and more poised and comfortable, even in standard guise after its last major 2017 revision. Evolutionary in nature and yielding improved performance, the 2017 revision introduced an updated grille, mesh, bonnet, bumper, intake, air splitter, side sill, and brake vent designs for a sportier, sharper-edged, and more urgent demeanor.

Gaining improved engine cooling and airflow management — without compromising downforce or low CD0.26 aerodynamics — the revised GT-R’s steel and aluminum frame is also stiffer for improved comfort, handling, road-holding, and safety. Underneath, the GT-R’s unique front-midship platform provides balanced within-wheelbase weighting and a low center of gravity. With a low-mounted dry sump engine positioned behind the front axle sending power to a rear transaxle-mounted six-speed dual-clutch gearbox, the GT-R’s rear differential, in turn, redirects up to 50 percent of its power to the front wheels through a second central driveshaft.

Little altered aesthetically or mechanically over the years, the GT-R’s mighty 3.8-liter twin-turbo V6 engine’s output increased from 485HP to 550HP in 2011, and with revised ignition timing and additional boost pressure, it now develops 570HP at 6,800rpm, and 637Nm torque throughout 3,300–5,800rpm. If not dramatic, the increase does, however, provide improved mid-range flexibility, acceleration, and a higher 328km/h top speed, without sacrificing fuel efficiency. Meanwhile, its dual-clutch gearbox’s characteristic low-speed gnashing sound is reduced.

Deceptively swift with its confident, comfortable ride and somewhat docile sound at light load and low engine speed, the GT-R takes a turn for the dramatic when pressed. With distinctive mid-range turbo whine giving way to more evocatively vocal and resonant exhaust acoustics at heavier loads and higher revs, the GT-R pulls through a torque-rich sweet spot to 7,100rpm rev limit with vicious urgency. Blasting through 0–100km/h in 2.7-seconds, the GT-R is undramatically confident from standstill as turbos spool responsively and four-wheel-drive tenaciously claws at the tarmac.


Thoroughly stable at speed, the GT-R is also renowned for its enormous road-holding. With plenty of downforce and four-wheel-drive actively altering rear-to-front power distribution as a limited-slip differential sends power where needed along the rear axle, the GT-R confidently carries huge cornering speeds. Focused and responsive on turn-in, the GT-R’s suspension is, however, set up for some benign under-steer at its high grip threshold. Nominally, this is remedied by easing off the throttle or pushing through to allow four-wheel-drive and stability controls to find the necessary traction.

Grip and go
Nevertheless, the hugely grippy GT-R is not unlike the 1980s Audi Quattro, and similarly thrives on aggressive yet precise inputs, including sharp, early turn-in, and throttle lift-off to shift weight to the outside rear. Dropping a gear lower than instinctive on approach meanwhile accesses enough power to un-stick the rear wheels and tighten a cornering line. Once pointed in the desired direction and coming back on throttle hard, the GT-R’s four-wheel-drive hunts and quickly finds the necessary traction to rocket through and out onto the straight. 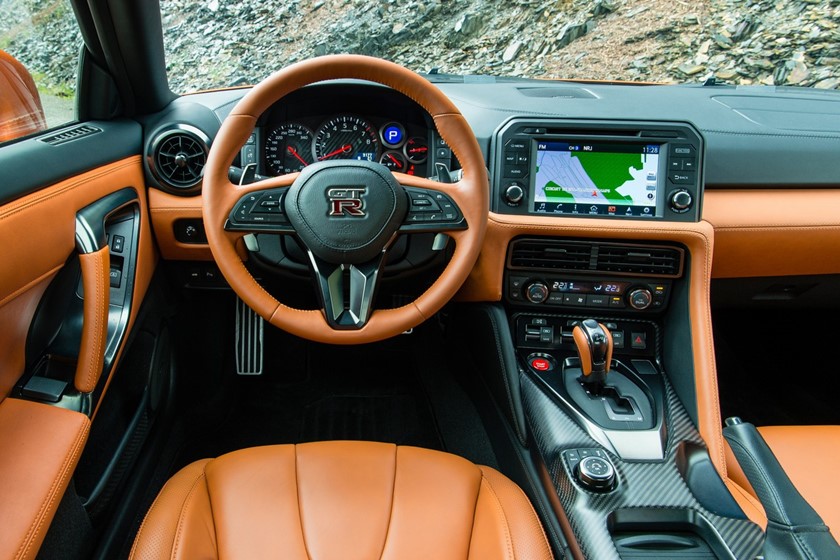 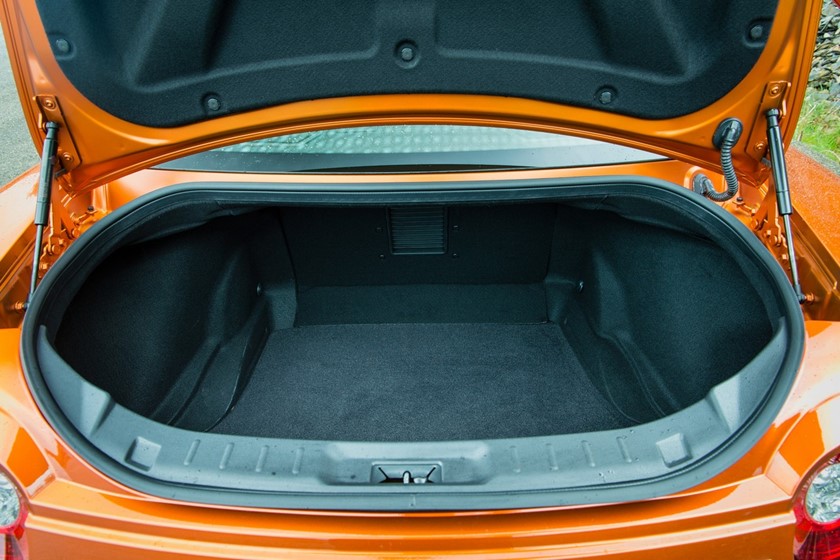 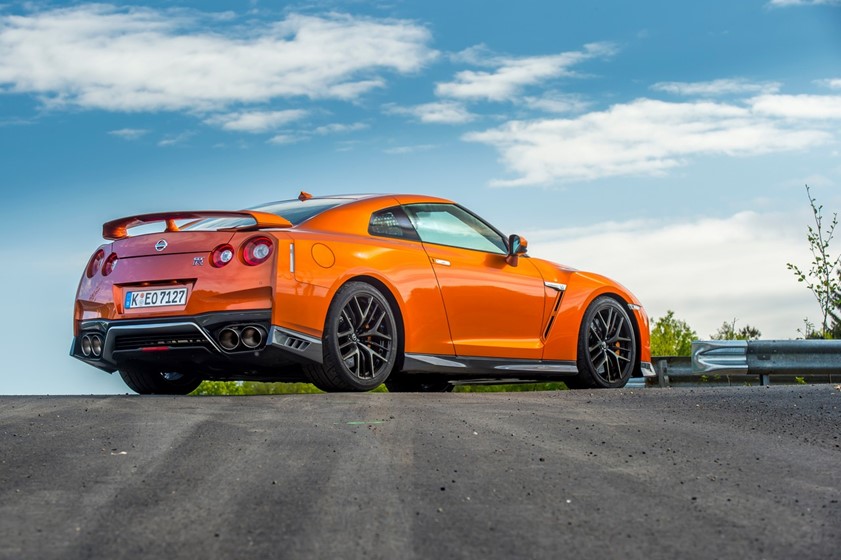 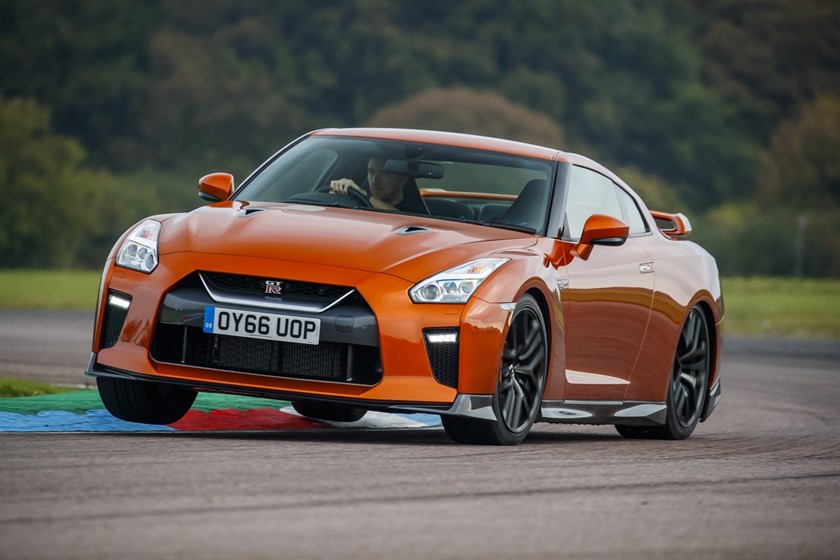 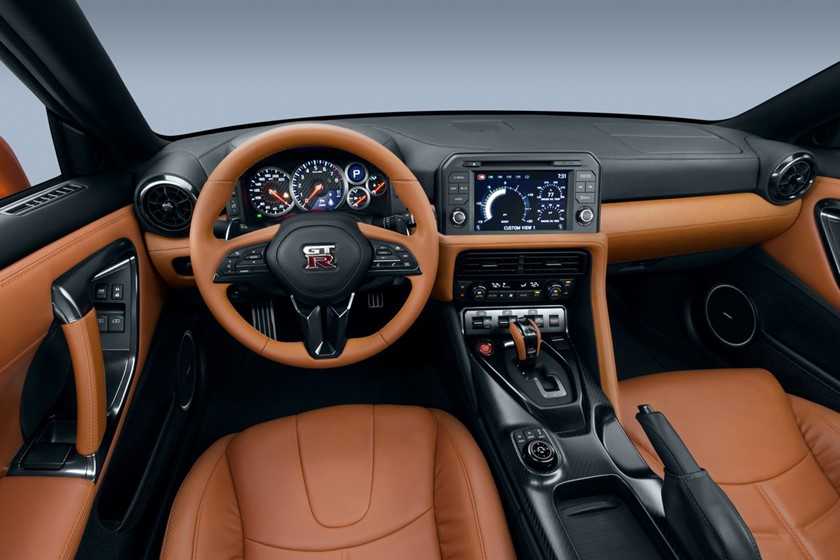 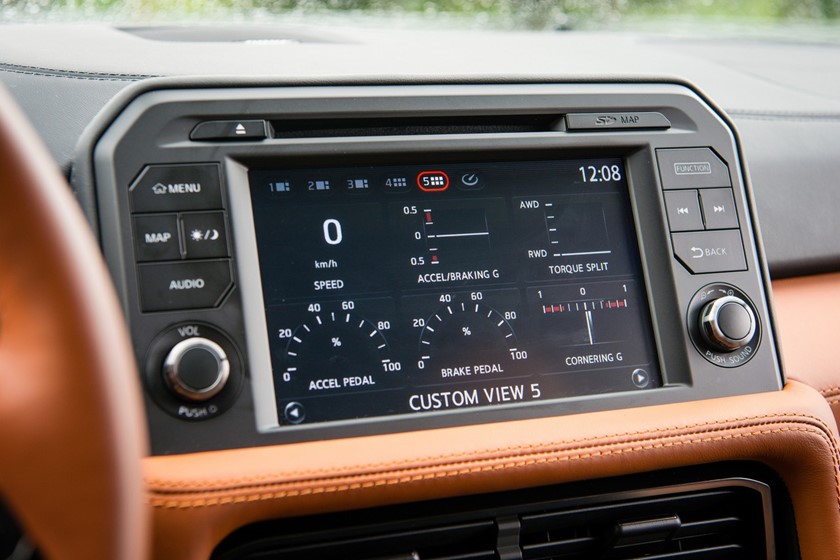 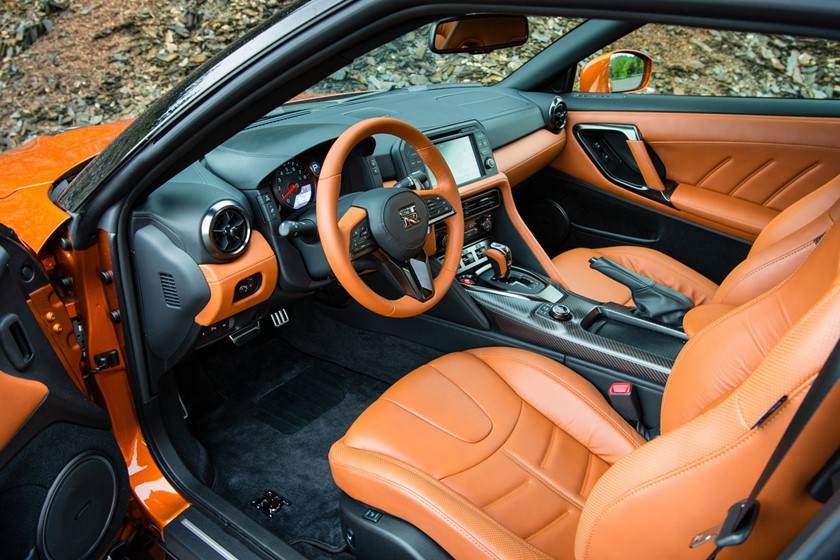 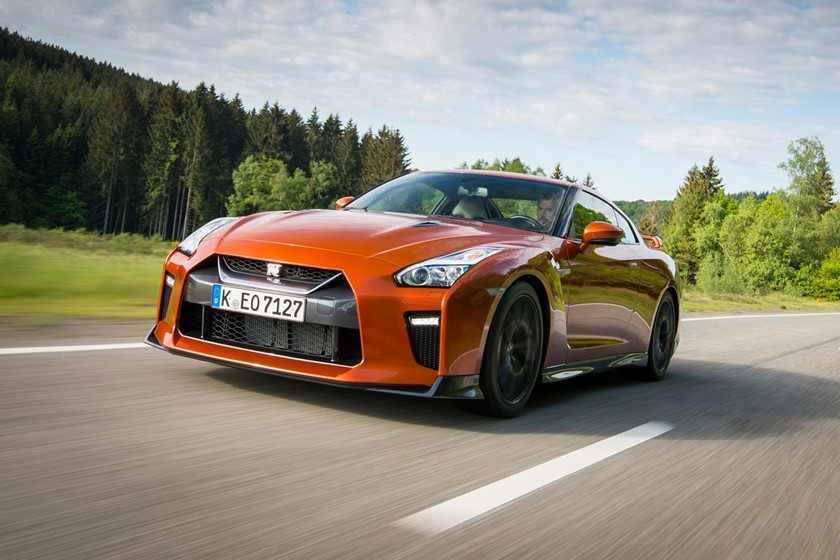 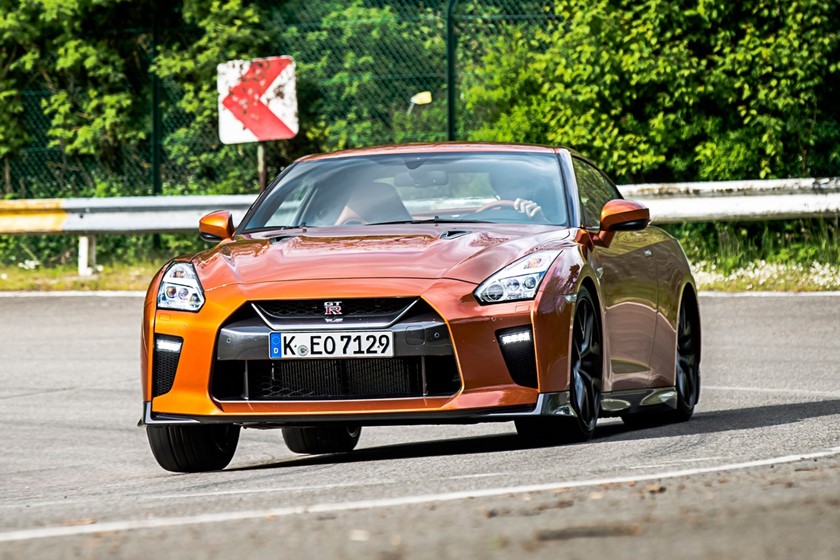 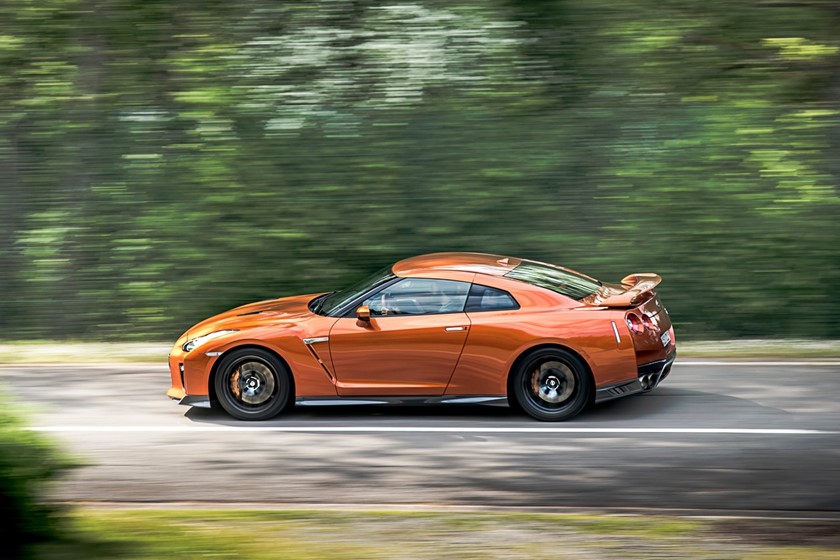 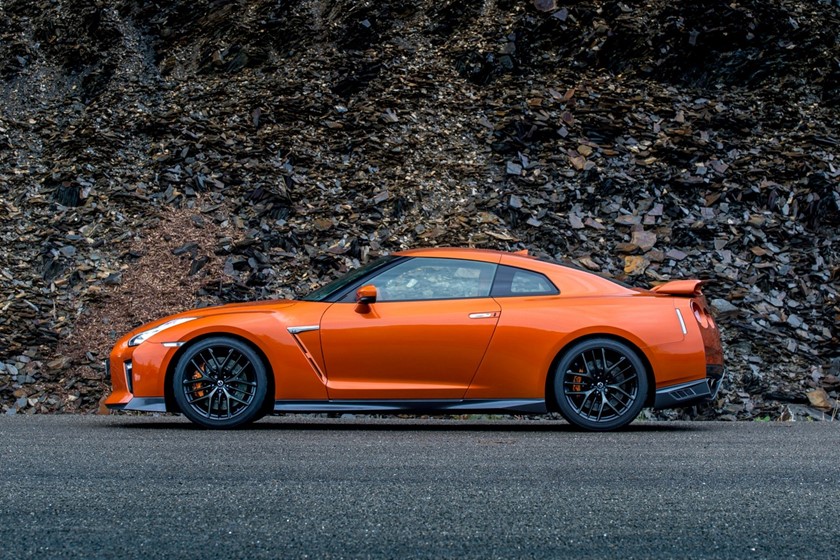