AMMAN — South Korean Ambassador to Jordan Lee Jae-wan said that Jordan is the second largest development partner for South Korea in the MENA Region, according to Al-Mamlaka TV.

Speaking during a reception celebrating the Korea’s National Foundation Day, the ambassador noted that this year marks the 60th anniversary of diplomatic ties between Korea and Jordan.

Over the last six decades, the two countries “have grown into a strategic and enduring partnership, deep-rooted in friendship and mutual respect”, he said.

Furthermore, since 1974, several Korean companies have been investing in Jordan, leveraging their expertise to contribute to meeting the Kingdom’s national infrastructure goals for roads, refineries, cement factories, and power plants, the envoy added. The Jordan Research and Training Reactor in Irbid, which was completed in 2017, is another example of Korean-Jordanian cooperation in the area of advanced technology.

The ambassador said that Jordan is a “gateway” for Samsung and LG in their business in the Levant, while approximately one out of every three cars in the Kingdom is a Hyundai or KIA.

Lee also said that he was pleased to see that trade volume between the two countries has been steadily increasing after returning to pre-COVID19 levels, with Jordanian exports to Korea exceeding $100 million in 2021 for the first time.

The embassy will hold a joint seminar with the Ministry of Industry, Trade, and Supply about the fourth industrial revolution on November to explore new areas of cooperation for the future, he said. 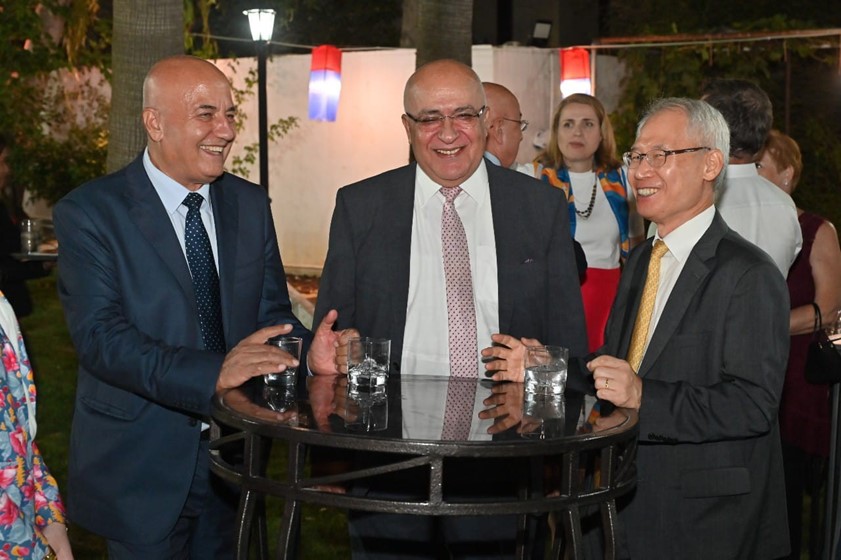 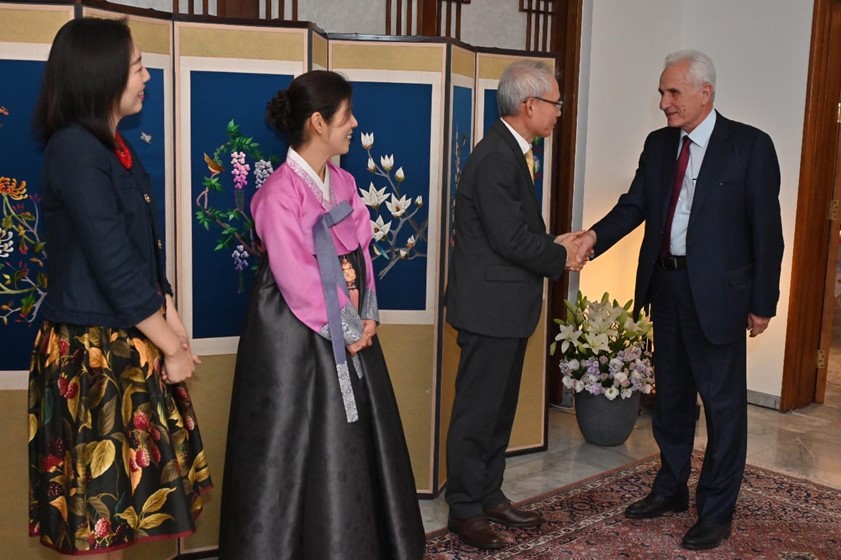 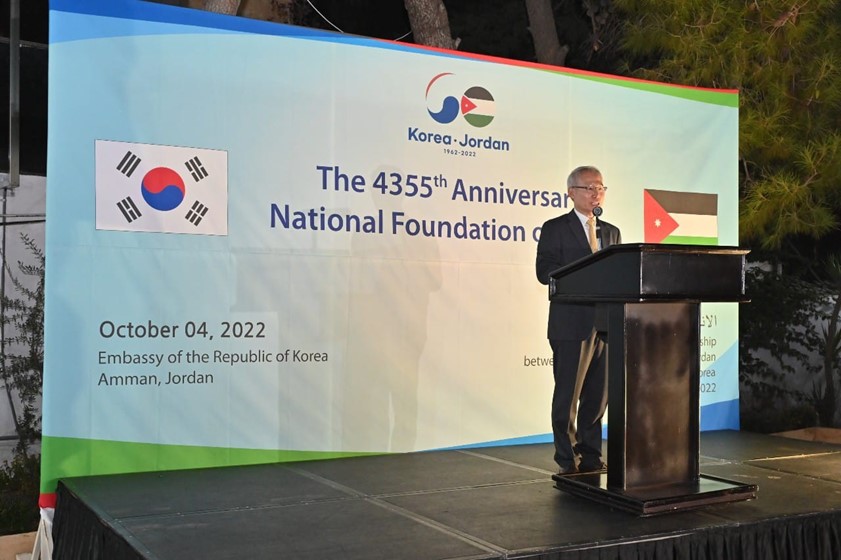 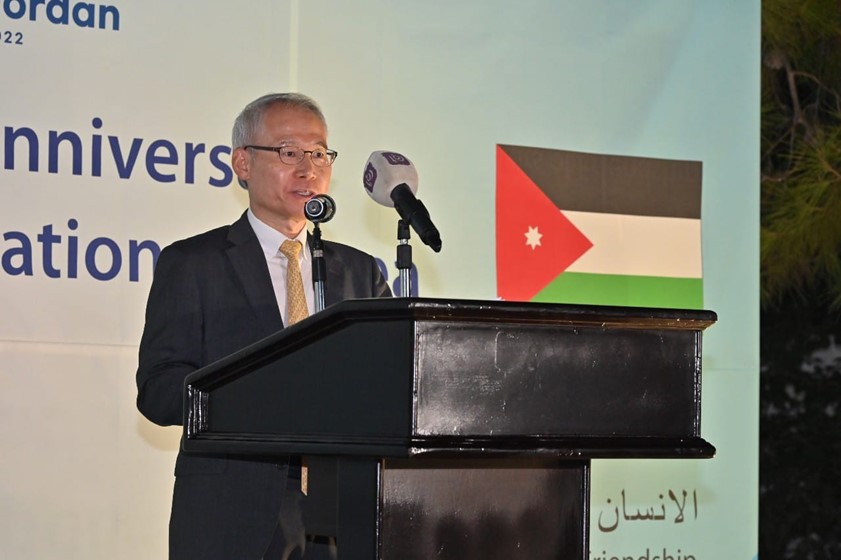 ‘Jackets of Hope’ brings warmth with tunes of Play 99.5 station

Industrial exports increase by 43% until end of September