Whooshing with surprisingly little wind noise as its massive, near silent 12-cylinder engine effortlessly propels it along motorways, it was no surprise that the Bentley Continental GT Convertible W12 — as its name suggests — is a confidently natural continent-crunching high-speed cruiser. Equally expected was its thoroughly refined and reassuringly planted ride quality. A hefty personal luxury convertible densely packaged with mechanical hardware, high-tech equipment, and opulent finishing, it was, however, less anticipated how tidily composed the GT Convertible carries its 2.4-ton mass through corners.

With its more rear-oriented platform, the Continental sits with an elegant rearward and seemingly wider stance, and in turn, its longer wheelbase and shorter front overhang improve stability and agility. The GT Convertible has front pillars set further back and a luxuriously longer bonnet, which lend it a grander sense of occasion and palpably sportier style. At the same time, the detailing and surfacing are more intricate, fluent, and integrated. A more stylish rendition of Bentley’s modern smaller outer and bigger inner headlamps corporate face is meanwhile complemented by classier and more charismatic oval rear lights.


With quick spooling turbos and tenacious four-wheel-drive traction, the GT Convertible W12 blitz-es through the 0-100km/h benchmark in just 3.8-seconds and 0-160km/h in 8-seconds, towards a 333km/h maximum. Phenomenally powerful and with seemingly bottomless reserves of torque, the Continental accumulates speed with effortless grace and refinement, whether on a motorway or in town. Muscularly versatile and abundant in its broad mid-range sweet spot, its otherwise whisper quiet soundtrack hardens with an indefatigable bass-laden urgency as revs rise to redline under a heavy right foot.

Pushing defiantly and disdainfully through high-speed wind resistance and effortlessly versatile through its rev range, the GT Convertible also develops heroically reassuring road-holding through corners. Putting power down through huge grippy staggered tires and a four-wheel-drive system that diverts power where needed, it sends 38 percent power frontwards under normal conditions. Less nose-heavy than its predecessor — with only 55 percent front weighting — the GT Convertible, however, only diverts 17 percent power to the front in sport mode for improved balance and unexpectedly alert and agile handling for its weight.


Belying its weight when turning in, the Continental is extensively equipped with driver assistance, safety, and sophisticated suspension systems to manage its combination of competing qualities, including forgiving ride comfort and confident, committed handling and stability. Riding on double-wishbone front and multi-link rear suspension, with adaptive air springs and continuous damping control, the Continental delivers a wafting ride that smoothes out textural imperfections and alternatively becomes taut for a sportier, more settled ride with stiffer body control through corners.

Designed for exactly the fast, sustained luxurious long-distance driving that its name alludes to, the Continental is opulently comfortable, unflappably confident, and eminently powerful. However, it is more than just a deceptively swift and unwaveringly settled continental motorway missile, but it is also well adept through winding roads. In addition to four-wheel-drive grip, it features 48v-powered active anti-roll bars that deliver additional comfort over rough roads but alternately automatically tighten body roll control. A thoroughly reassuring convertible, the Continental’s quick-folding fabric roof is meanwhile thoroughly well-insulated. 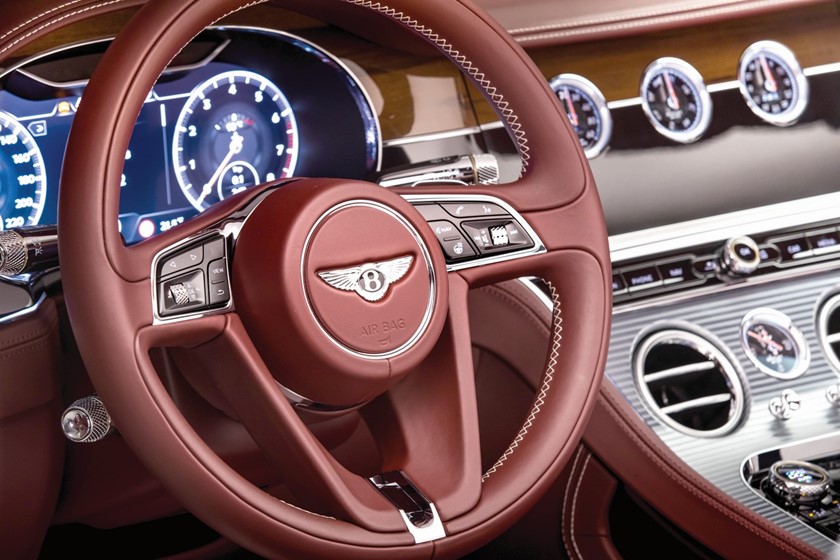 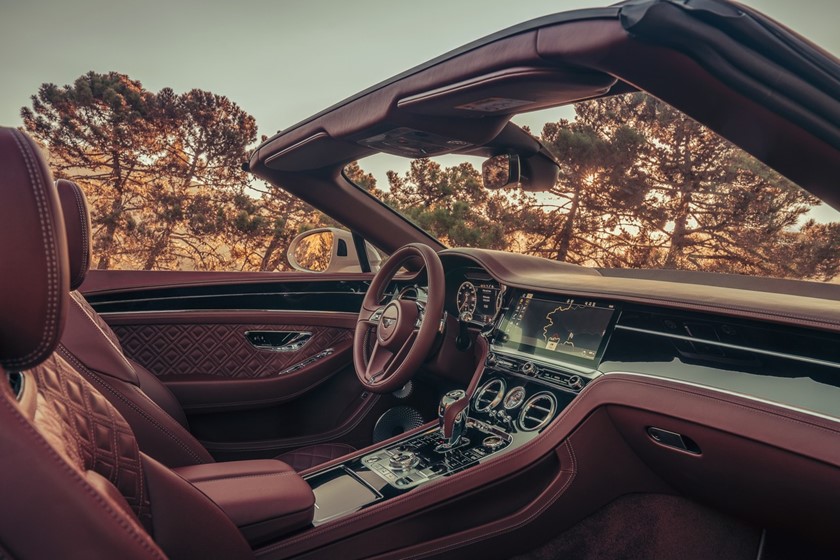 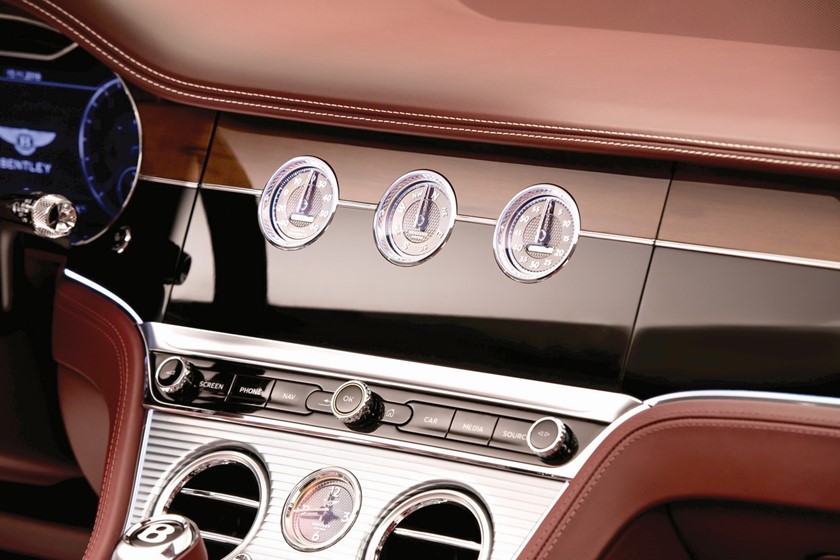 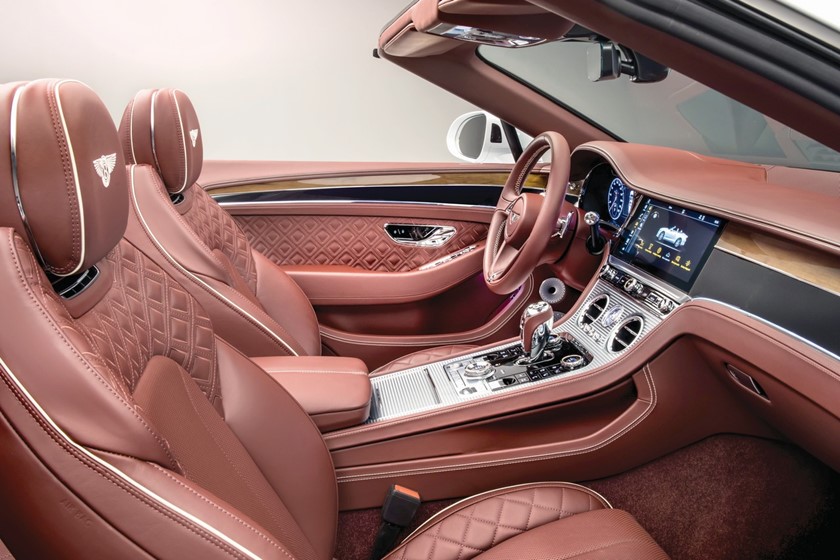 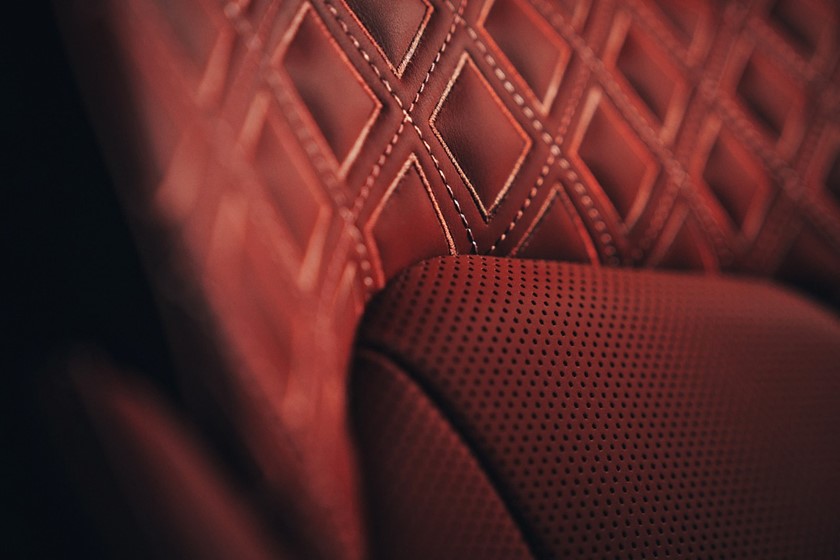 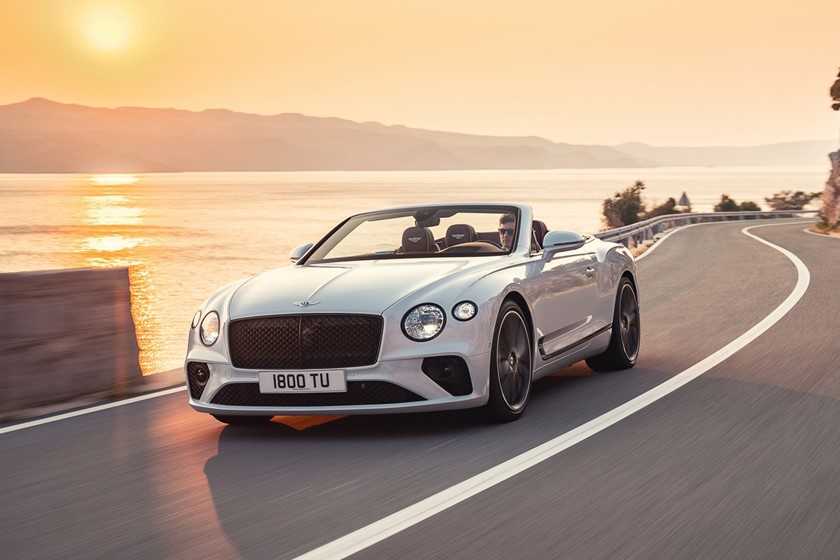 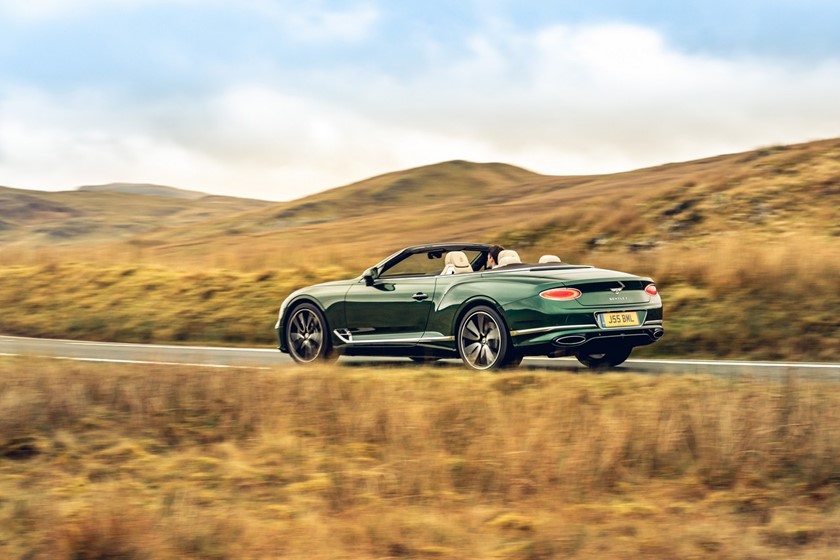 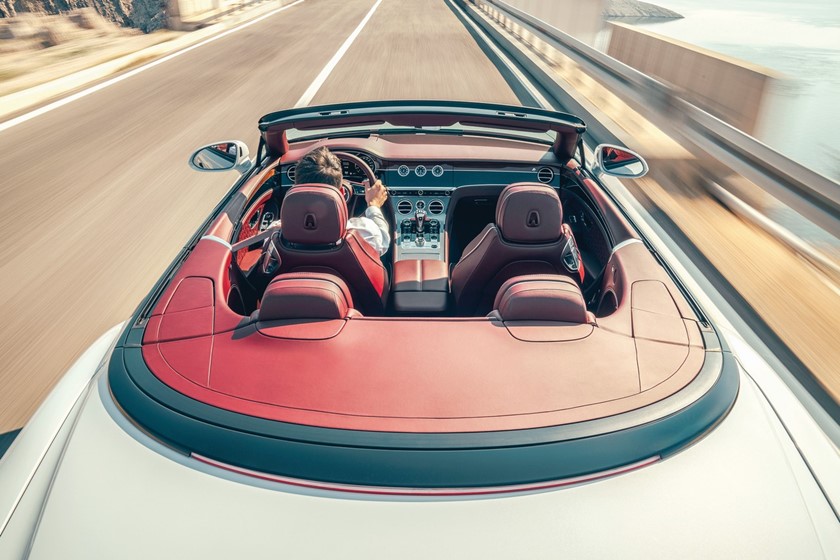 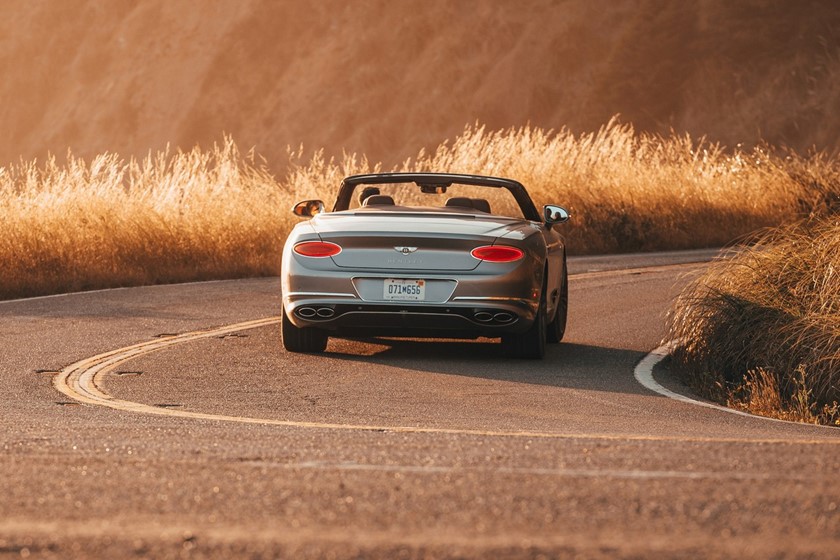 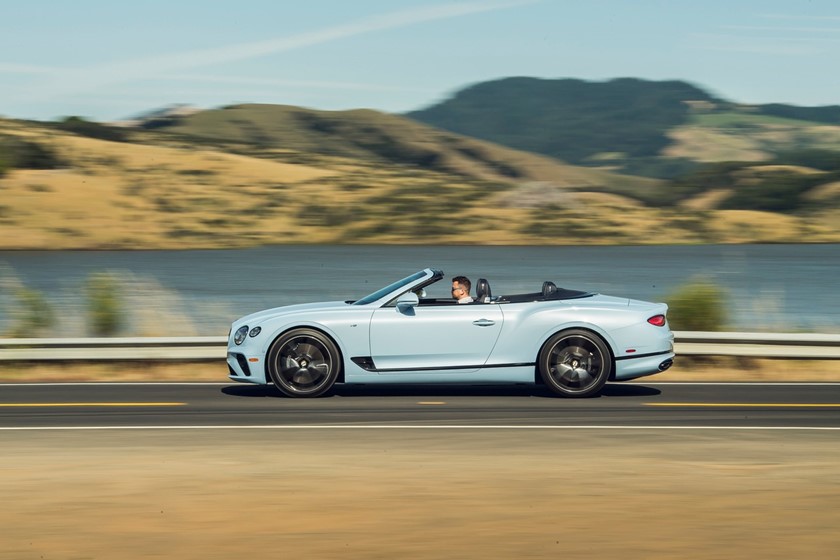 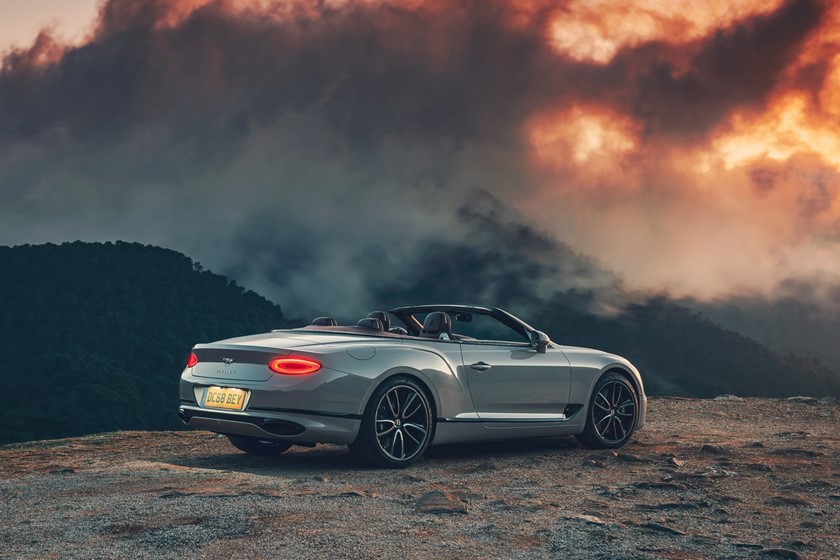 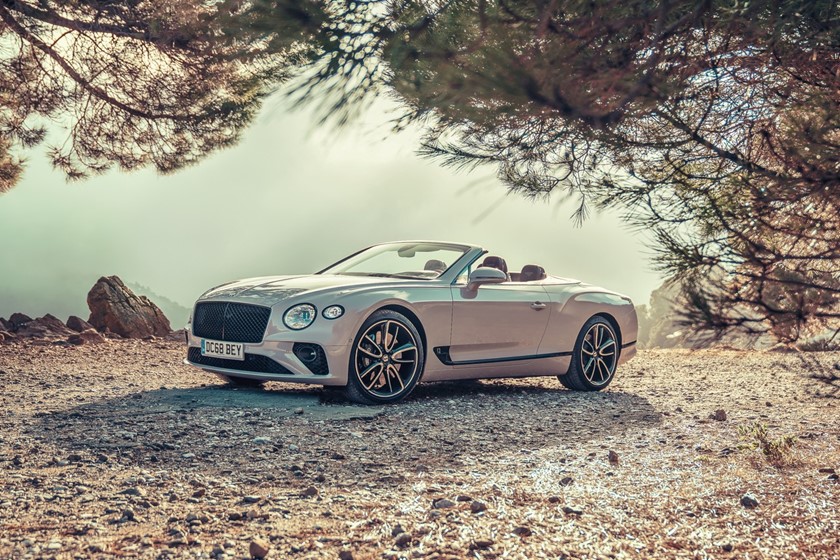 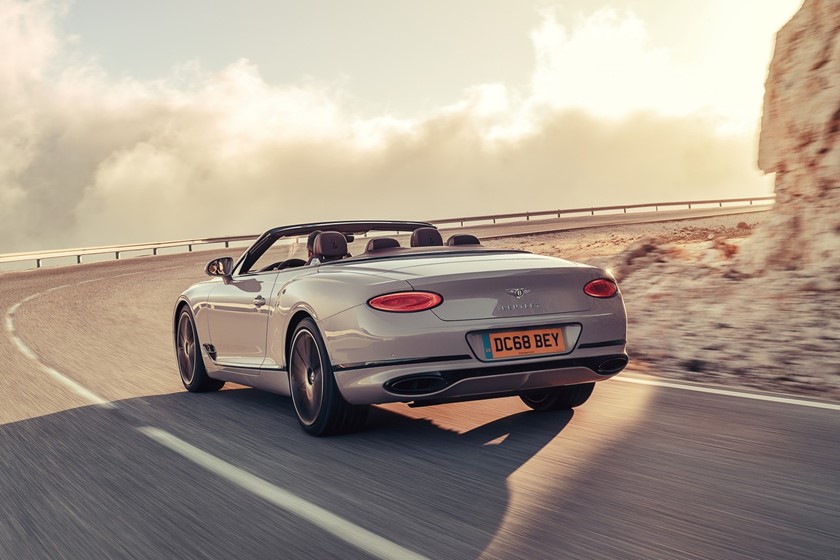 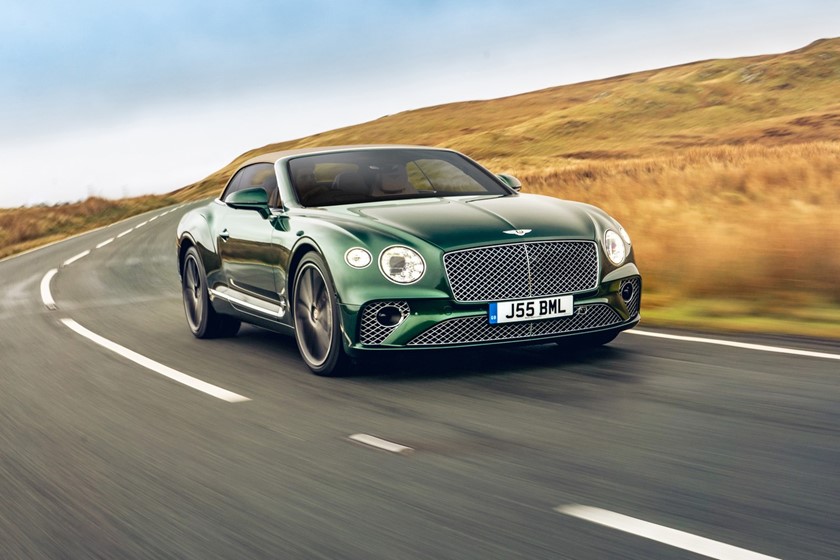 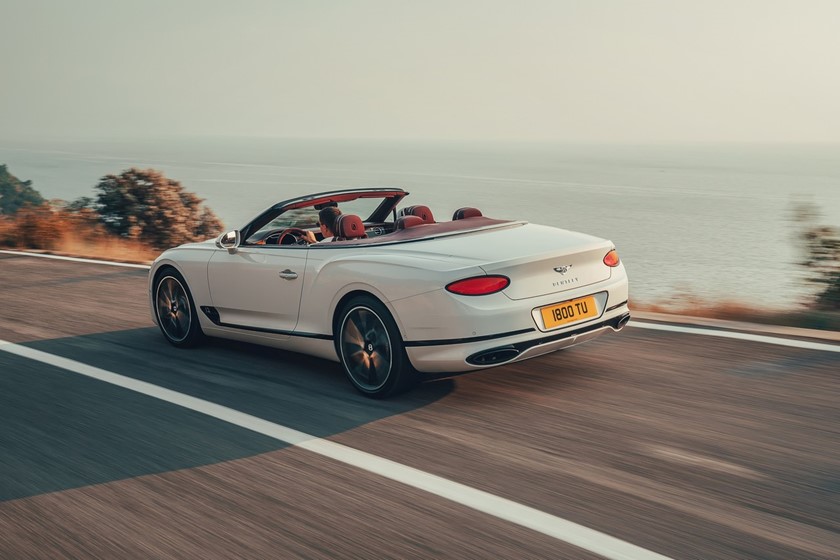 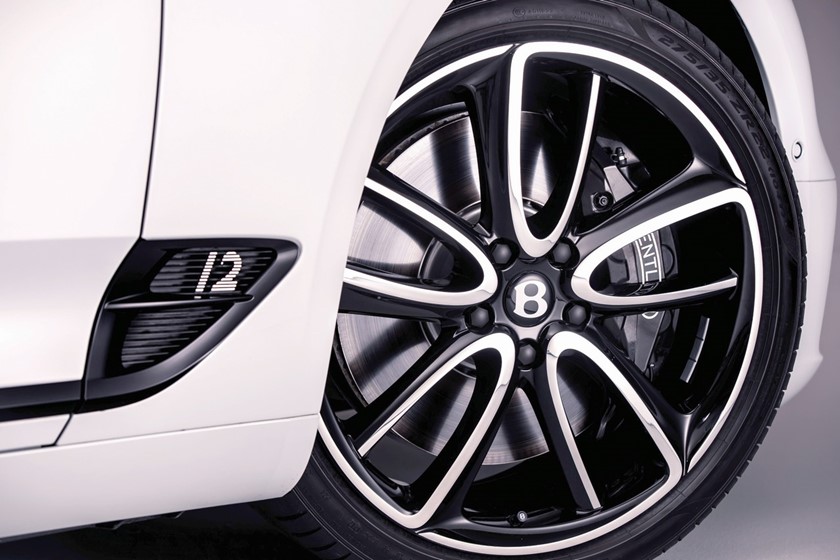 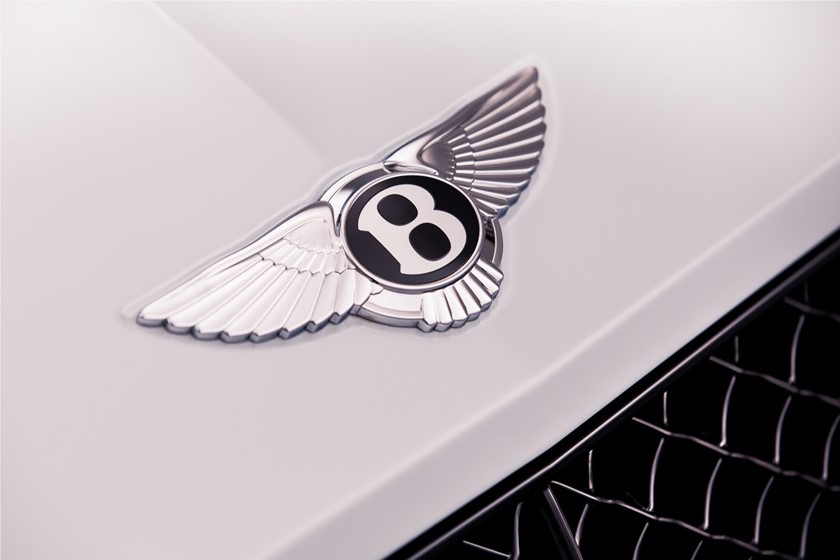 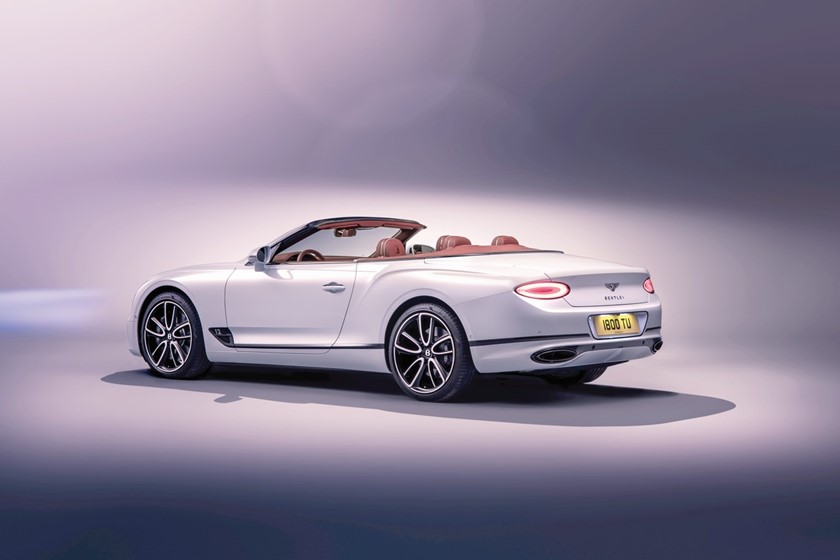 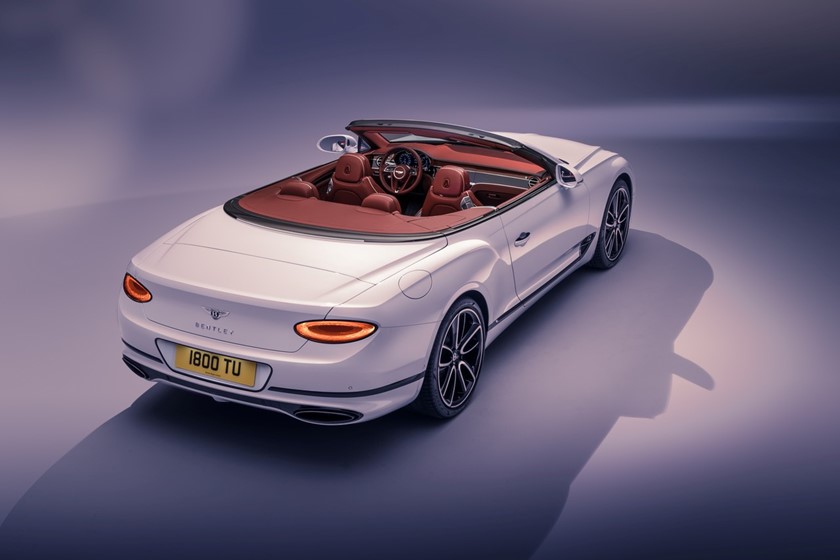 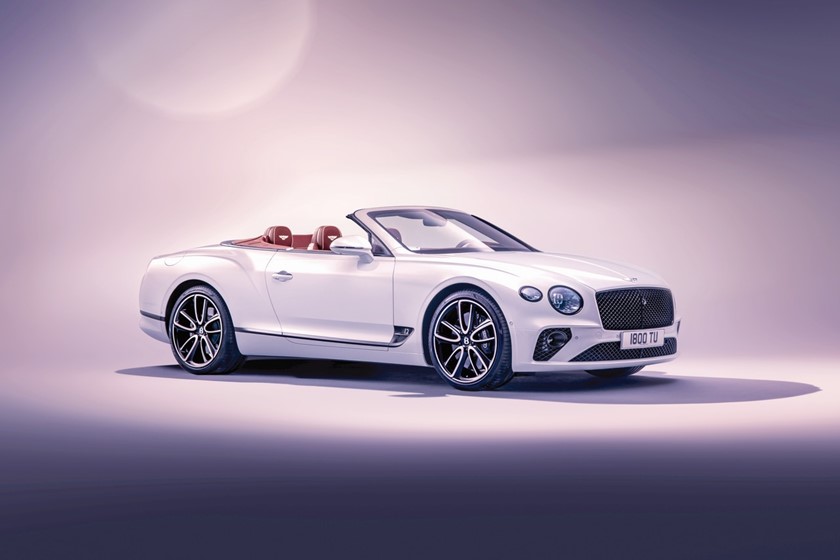